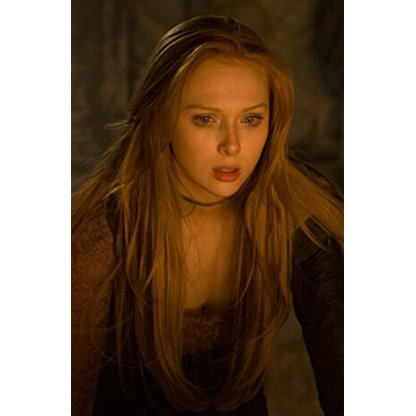 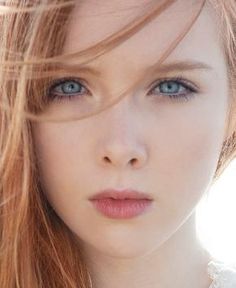 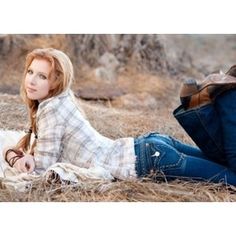 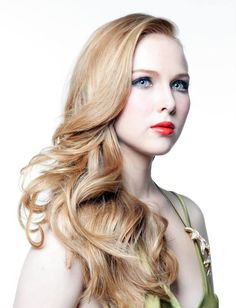 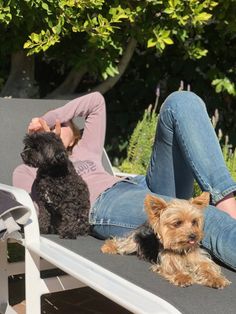 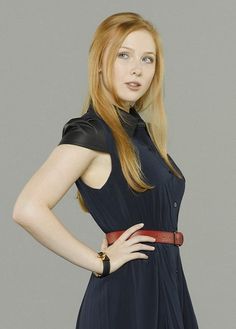 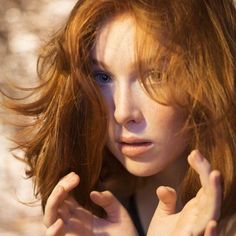 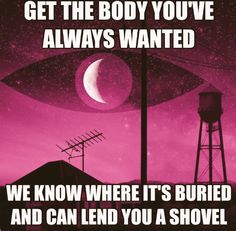 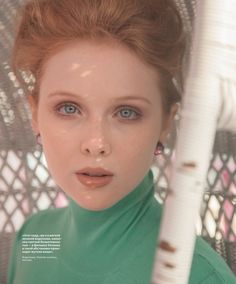 From 2009 to 2016, she starred in the ABC mystery drama series Castle as Alexis Castle, the lead character's daughter. In early 2011, Quinn began the English-overdub role of Princess Bloom in the Nickelodeon version of the animated TV series Winx Club. One year later she voiced the character in the first and second films of the series. In March 2014, Quinn appeared as the voice of the sentient computer 'Fey', in the episode "Numbers" of the podcast series Welcome to Night Vale.