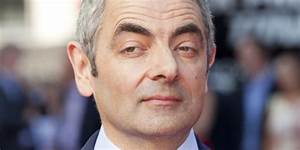 Mr. Papers was born on June 13, 1988 in Honduras. Musician who is the father of Lil' Kim's child Royal Reign.
Mr. Papers is a member of Family Member 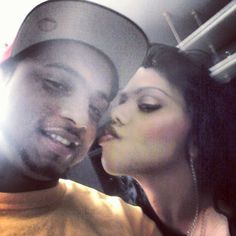 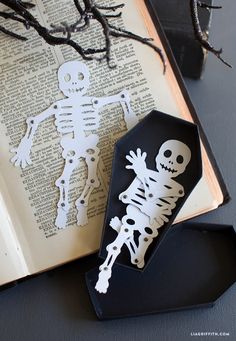 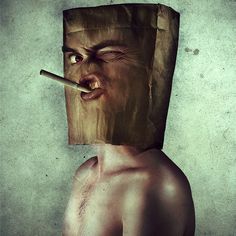 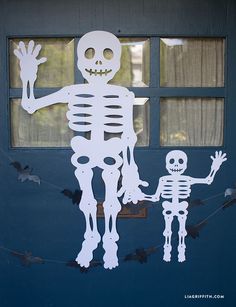 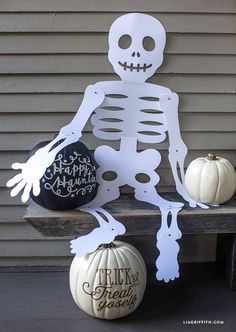 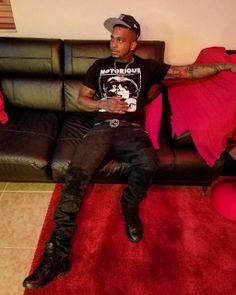 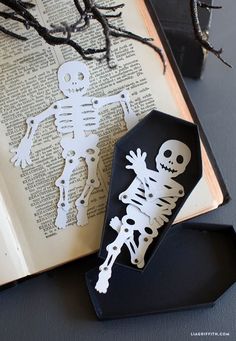 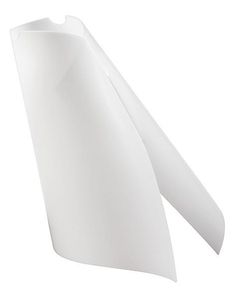 Musician who is the father of Lil' Kim's child Royal Reign.

Little is known about him before he gained attention for his relationship with Lil' Kim.

He and Lil' Kim split up, and were embroiled in a custody battle over their daughter in 2015.

In addition to Royal Reign, he also has a son from a former relationship.

He and Lil' Kim collaborated on a remix of Rihanna's song "Pour It Up."