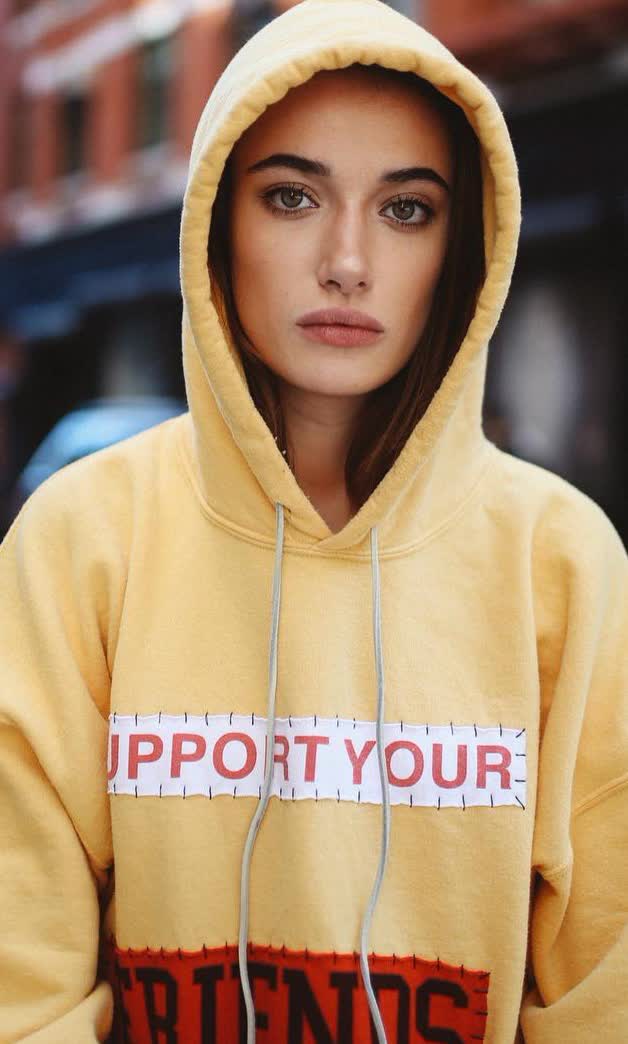 Olivia O'Brien was born on November 26, 1999 in American, is POP SINGER. Olivia O'Brien is an American singer and songwriter, born in 1999. She started her musical career in 2015 and gained her first fame the following year through collaboration with a famous rapper Gnash on the single ‘I Hate U, I Love U’ that has reached the tenth position in the ‘Billboard’ chart. Since that success Olivia has released four more singles and now is getting ready to record her first studio album. She was already nominated by ‘iHeart Radio’ twice in 2017. She has 220, 000 followers on Instagram and 186, 000 subscribers on YouTube.
Olivia O'Brien is a member of Music Stars 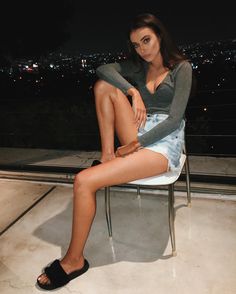 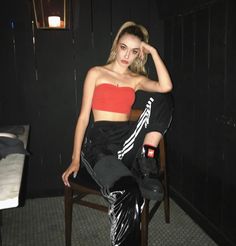 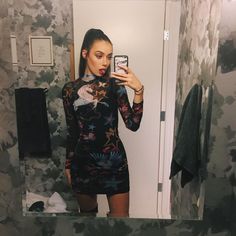 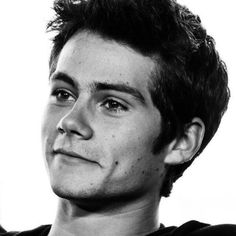 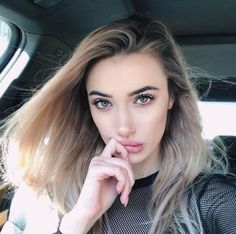 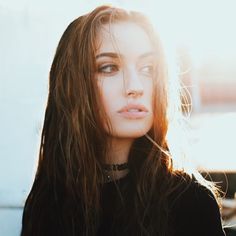 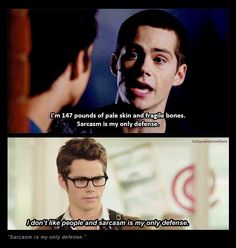 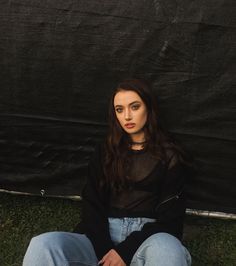 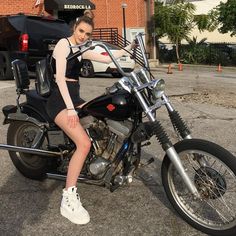 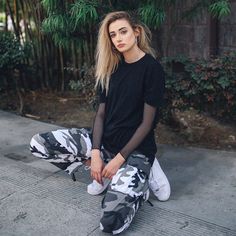 Father: her father’s name is not revealed and it is known he comes from Santa Cruz, California.

Mother: any details about her mother are not available.

Siblings: she has an older sister but her name was not revealed.

Husbands and kids: she is single with no kids.

Place of living: she lives in Napa, California.

Cars: she drives a car but further details have never been shared.

When did she decide to be a musician?

Olivia wanted that since early childhood. When she was only seven she began singing and composing her own songs. The girl never attended a music school but soon she started learning by herself to play the piano and the guitar.

How her collaboration with Gnash started?

He found her through Soundcloud where she posted some covers on popular songs of various artists, including one of his works. Gnash was interested in her music ideas so much that invited her on the studio in Los Angeles.

Does she have any music videos?

Yes, she already has a music video for ‘Empty’, and the latest one for the song ‘RIP’ was released in summer 2017. They both are now available on Olivia’s YouTube channel.