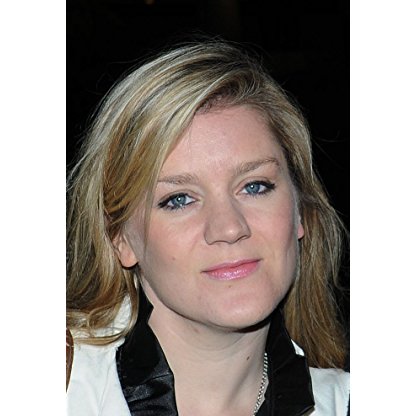 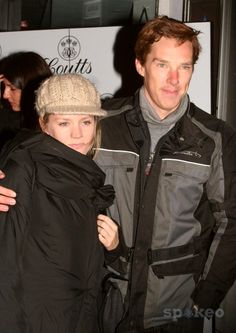 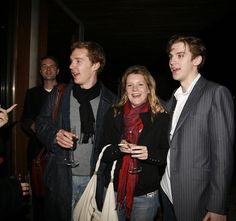 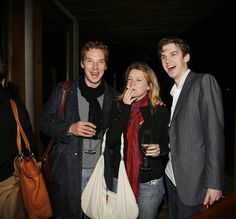 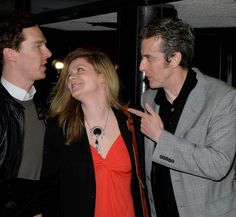 Poulet has also appeared on stage productions including The Queef of Terence and The Bird Flu Diaries. She has also voiced roles in video game Dragon Age II by BioWare. In 2011, Poulet and her comedy partner Sarah Solemani wrote a sitcom for the BBC, which will be produced by Charlie Hanson. She also completed a screenplay called Ocean Road for Producer Harriet Rees.

Poulet is an ambassador of The Park Theatre. She appeared in Sarah Rutherford’s Adult Supervision, at the Park Theatre in Finsbury Park.