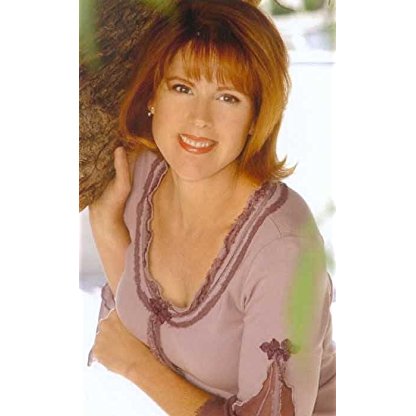 Patricia Tallman was born on September 04, 1957 in  Pontiac, Illinois, United States, is Actress, Stunts, Casting Department. When she portrayed "Lyta Alexander" in the Hugo Award-winning sci-fi series Babylon 5 (1994), Patricia Tallman was the most powerful telepath in the universe. Seems fitting, considering that the actress knew she was going to be in show business at the early age of two. It was then that she first appeared with her father, Jerry, on his Midwest radio show, soloing on "Bicycle Built for Two".By age 15, Pat was performing in summer stock at the Red Barn Theatre in Saugatuck, Michigan, doing ten shows in 11 weeks. She soon spent all of her high school vacations in professional summer stock, and eventually chose Carnegie Mellon University to earn a BFA in its prestigious theater arts program. While other theater majors waited tables, Pat worked her way through college, performing in eighteen musicals at the Pittsburgh Civic Light Opera. Recognizing Pat's formidable talents, CMU presented her with an award for Outstanding Achievement in Acting.Immediately after college, Pat moved to New York City, where she landed a role in the long-running off-Broadway hit "Big, Bad Burlesque". She went on to score other parts on the New York stage, including her favorite, "Rosalind" in the Riverside Shakespeare Company's production of "As You Like It". Television roles began shortly thereafter, when Pat was cast in a recurring role on the CBS soap opera, The Guiding Light (1952). This led to roles on virtually every New York-based daytime serial. Film roles were not far behind. George A. Romero contacted her to play a role in his feature Knightriders (1981), starring Ed Harris. This led to a long working relationship with him.Pat relocated to Los Angeles , where she again worked with Romero on Creepshow 2 (1987). The film she is perhaps best known for followed: George Romero and Tom Savini's remake of the 1968 cult classic, Night of the Living Dead (1990). The move to L.A. was a smart one, Pat discovered, as she was soon cast as undercover cop "Christy Russell" on NBC's Generations (1993), and as an evil, sexy swashbuckler in the Ring of the Musketeers (1992). Other films include Sweet Justice (1992), Benefit of the Doubt (1993), Austin Powers: International Man of Mystery (1997) and Austin Powers: The Spy Who Shagged Me (1999). Television shows include Star Trek: The Next Generation (1987), Star Runner (1990) (A USA Network pilot), Dark Skies (1996), Babylon 5 (1994) and "The Universe and Harry Morgann" (an independent pilot).Pat's other projects include starring in the science-fiction thriller Never Die Twice (2001) and playing one of the leads, Lt. Richmond, in two audio plays, "Lives of the Cat" and "Anne Manx". In addition, her voice can be heard in the cartoon "Babylon 5" parodies Babylon Park: Frightspace (1999) and Grudge Match (2000). Equally important to Patricia are her roles of mother to son her Julian, as well as her fund-raising activities for the children of Penny Lane.Through her tireless efforts within the science fiction community, Pat and her fans have contributed more than $250,000 to Penny Lane over the past several years, the bulk of which transformed the CARE Computer Lab dream into reality. Since 1996, Pat, her friends, family and fans have made a holiday happen for the Penny Lane kids, through the Be A Santa program.Dedicated Patricia Tallman fans make a hobby of trying to spot her in her many stunt performances. An extremely athletic and former fearless member of the Stunt Woman's Association of Motion Pictures, Pat has tumbled, slid and taken punches for the likes of Laura Dern (in Jurassic Park (1993)), Gates McFadden (in "Star Trek: Generations"), Geena Davis (in The Long Kiss Goodnight (1996)) and Laura Prepon (in Karla (2006)).Pat's roots as a stage actress have never left her, and she continues to tread the footlights in Los Angeles whenever film and TV work allow her the time. Her latest projects include Dead Air (2009), a psychological horror film directed by Corbin Bernsen, for which her performance is getting great reviews. Pat has a book out "Pleasure Thresholds, Patricia Tallman's Babylon 5 Memoirs".
Patricia Tallman is a member of Actress 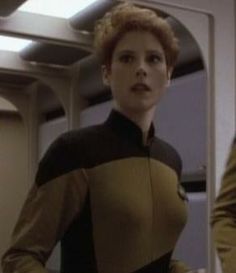 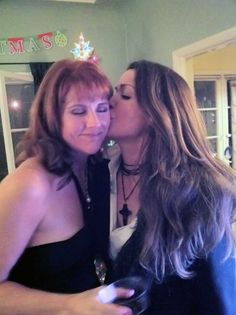 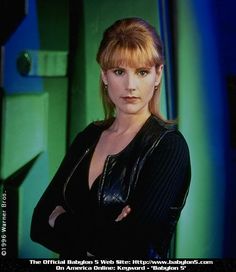 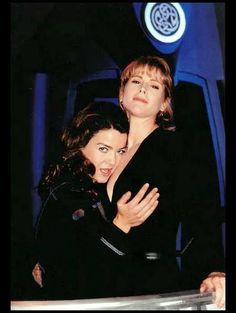 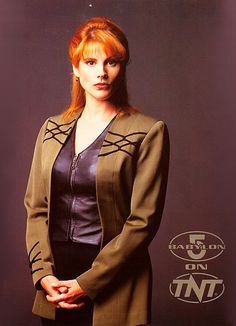 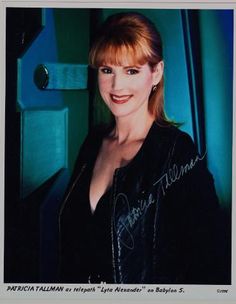 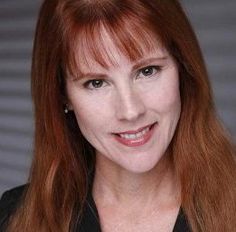 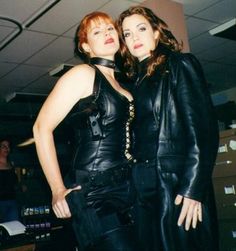 Patricia is the daughter of Jerry Tallman, a radio entertainer. She is a 1975 graduate of Glenbard West High School in Glen Ellyn, Illinois, and received a bachelor of fine arts degree from Carnegie Mellon University's Theater Arts Program.

In 1990, Tallman starred as Barbara in the Tom Savini-directed remake of the 1968 film Night of the Living Dead. In 1992, she played the Possessed Witch under heavy make-up in the cult classic Army of Darkness, as well as the Witch in the modern day scenes.

In 1993, Tallman's most notable stunt work came as stunt double for Laura Dern throughout Steven Spielberg's Jurassic Park. In addition, she served as stunt double for Laurel Holloman, who portrayed vampire hunter Justine Cooper in the series Angel, a photo of Tallman was also used as the photo of Justine Cooper's dead twin sister. In a 2001 episode of the TV series Sheena, she guest-starred as the villain Caroline Dula.

Tallman is a leading fund-raiser for Penny Lane, a center for abused children in California. She has one child, a son named Julian. The Actress met Jeffrey Willerth while filming Babylon 5. They were married in 1999 and divorced several years later. Tallman dated the Writer J. Michael Straczynski "for quite a while", ending in early 2013.

Tallman's recent acting credits include the psychological horror short, Jennifer Is Dead, the black comedy For Pete's Wake!, and guest spots on Without a Trace and Castle. Tallman later appeared in the 2009 horror film Dead Air, and in InAlienable (2008), Tallman plays Dr Klein, a crony of the evil scientist. Tallman played Holly in Atlas Shrugged: Part II (2012).

In 2012, Tallman became CEO and executive Producer of Studio JMS in partnership with Writer, Director, and Producer J. Michael Straczynski. In 2013, she left the company. She is now the CEO of Quest Retreats, a VIP adventure excursion company with annual events in Hawaii, London, New Zealand, and South Africa.

In May 2014, Tallman played the male role of Lespere in a theatrical production of Ray Bradbury's Kaleidoscope at Sci-Fest LA: the First Annual Los Angeles Science Fiction One-Act Play Festival.

In May 2015, Tallman played the wife in a comedy called A Logic Called Joe at the second Sci-Fest LA.