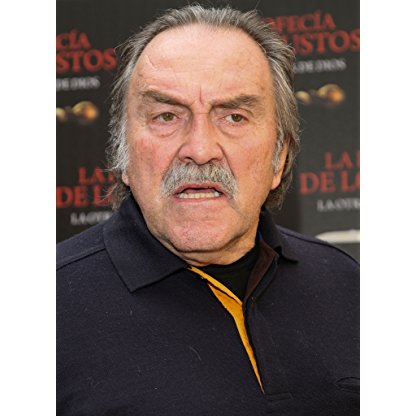 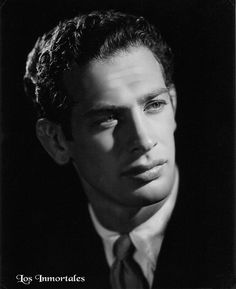 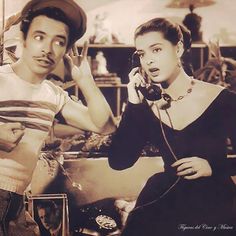 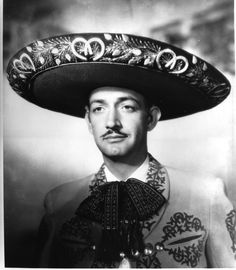 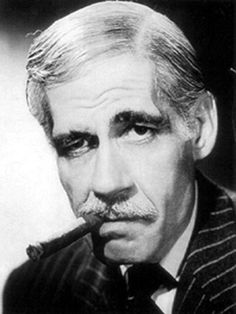 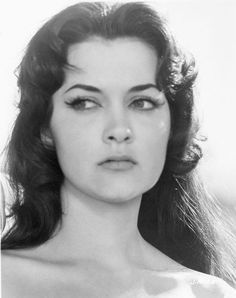 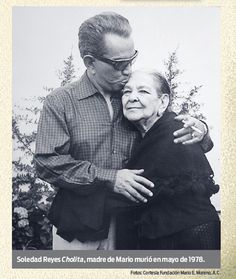 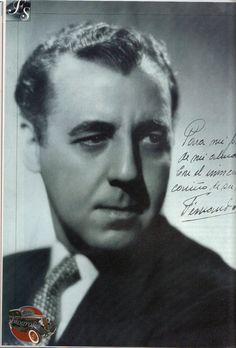 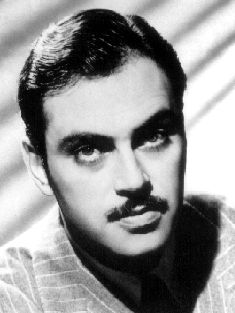 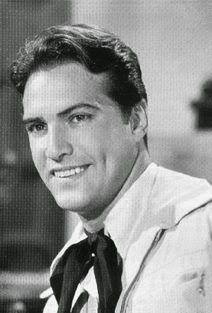 In November 2011, Armendáriz was diagnosed with eye cancer. He died of the disease on December 26, 2011, at age 71, at Memorial Sloan Kettering Cancer Center in New York City. His remains were buried at Panteón Jardín in Mexico City.