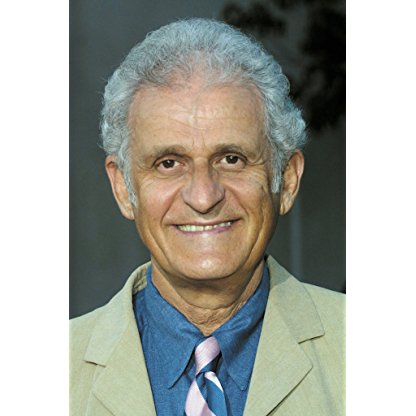 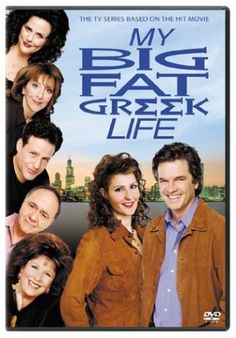 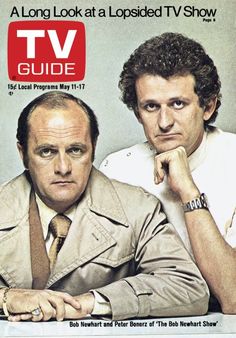 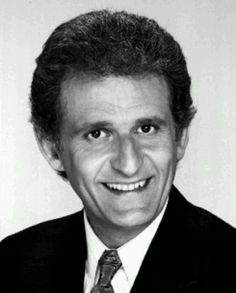 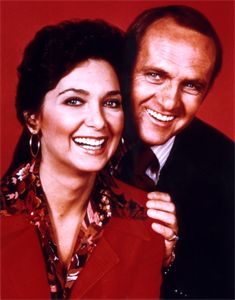 Born in Portsmouth, New Hampshire, Bonerz grew up in Milwaukee, Wisconsin, where he attended Marquette University High School. Here, performing with the Prep Players, he gained his first theatrical experience. At Marquette University, he participated in the Marquette University Players under the Reverend John J. Walsh, S.J. After graduating with a bachelor of science degree in 1960, he decided to seek a career in theater, starting in New York City in improv with a troupe called The Premise. After compulsory Service as a draftee in the United States Army, he worked with an improv troupe in San Francisco, California known as The Committee, whose members included Rob Reiner, David Ogden Stiers, Howard Hesseman and Hamilton Camp.

Bonerz's first network television appearance was in 1965 on The Addams Family in the season-two episode "Morticia, The Writer". He had several more TV appearances in the late 1960s and also had roles in several films, including Funnyman (1967), What Ever Happened to Aunt Alice? (1969), Medium Cool (1969), Catch-22 (1970), which also included his Future co-star Bob Newhart, Jennifer on My Mind (1971) and Fuzz (1972). In 1971, Bonerz was part of an ensemble cast in the short-lived improvisational television show Story Theatre, which also included Alan Alda and Valerie Harper. In 1972, he landed the popular supporting role of Dr. Jerry Robinson, the eccentric orthodontist on The Bob Newhart Show, whose most frequent comic foil was Marcia Wallace as Carol, the sharp-tongued receptionist. Bonerz would reprise this role in a cameo appearance in the final, unaired episode of Bob Newhart's third series, Bob. He also directed 29 episodes. The show ran for six seasons, with ratings among the top 20 in the first three seasons.

His later acting roles included the TV miniseries The Bastard (1978) and as a Psychiatrist in the movie Serial (1980). In 1986, Bonerz co-starred alongside Tuesday Weld and River Phoenix in the CBS television movie Circle of Violence: A Family Drama. In 1999, he played Ed. Weinberger in the movie Man on the Moon. He voiced Sal in the Aaahh!!! Real Monsters episode "Internal Affairs". In 2014, he played Doug Demarco in the "Anniversaries" episode of Parks and Recreation. He directed a number of situation comedy episodes for series such as Paul Sand in Friends and Lovers, Foley Square, My Sister Sam, Friends, Murphy Brown, Wings, NewsRadio, Home Improvement, It's Your Move, and ALF. He also directed a few films, such as Nobody's Perfekt (1981) and Police Academy 6: City Under Siege (1989).