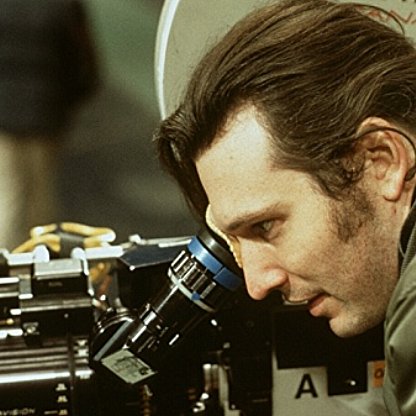 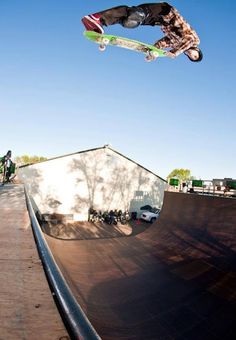 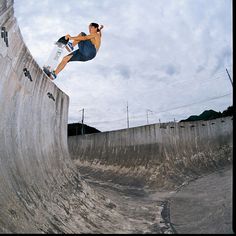 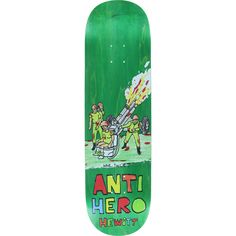 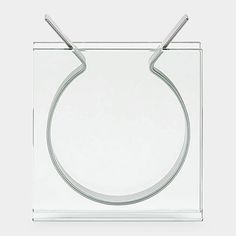 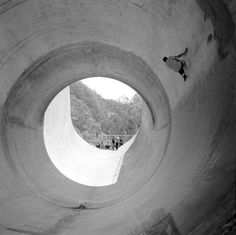 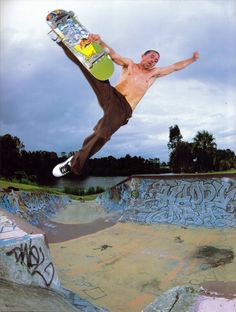 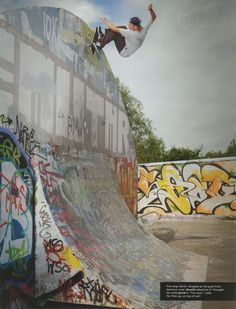 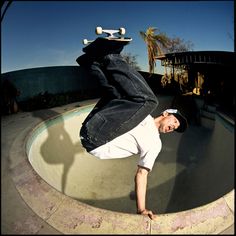 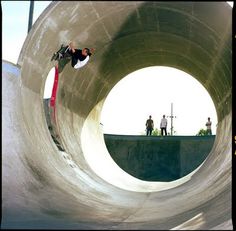 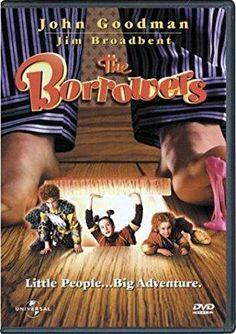 Upon graduating from England's National Film and Television School in 1990, Hewitt flew to Hollywood with his BAFTA award-winning short film, The Candy Show, in hand. Once there, he called executives from major U.S. studios and asked if he could show them his film. Soon after, he landed an agent and made his feature film directorial debut with Bill & Ted's Bogus Journey. Although not as big a success as the original, Bill & Ted's Excellent Adventure, the movie made a profit.

He turned to TV next, directing the first two hours of the mini-series Wild Palms. He directed Disney's Tom and Huck in 1995 which was based on Mark Twain's The Adventures of Tom Sawyer. Hewitt returned to Britain to film The Borrowers, loosely based on a children's novel by Mary Norton of the same name. He remained in England to helm Whatever Happened to Harold Smith? (1999), then tried his hand at TV work again with The Princess of Thieves (2001), filmed in Romania but featuring a mostly British cast, including a young Keira Knightley as Robin Hood's daughter, Gwyn.