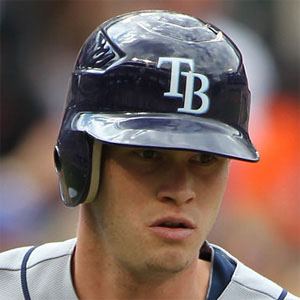 Shortstop and utility infielder who made his MLB debut in 2008 with the Tampa Bay Rays and joined the New York Yankees in 2013.

He signed a minor league contract with the Philadelphia Phillies in late-2013.

He has a child with Playboy Playmate Lauren Anderson.

First baseman Carlos Pena was his teammate on the Rays.