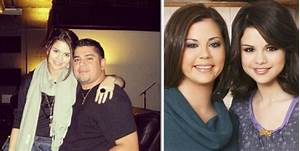 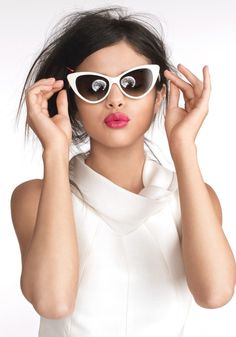 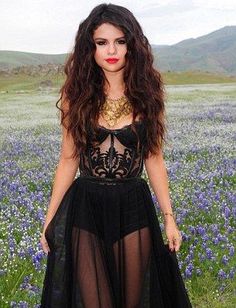 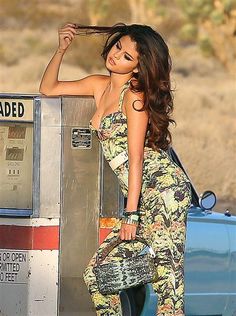 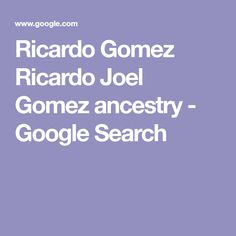 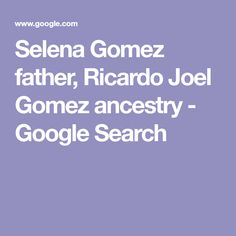 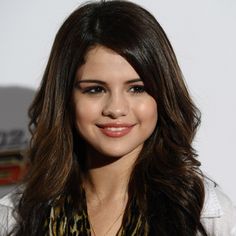 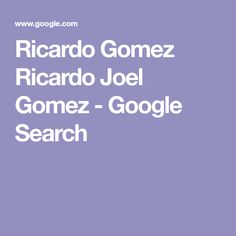 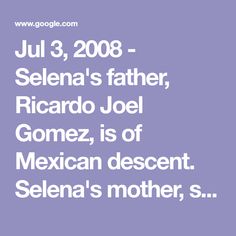 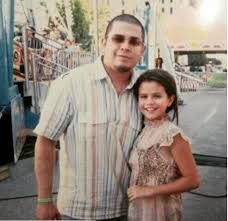 He married Selena's mom Mandy Teefey in 1992. They divorced when Selena was 5 years old.

He and Sara have a daughter named Tori Gomez, the paternal younger half-sister of Selena.