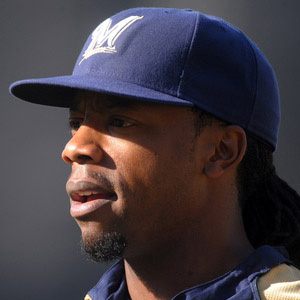 Rickie Weeks was born on September 13, 1982 in Altamonte Springs, FL. MLB second basemen who began his career with the Milwaukee Brewers in 2003.
Rickie Weeks is a member of Baseball Player 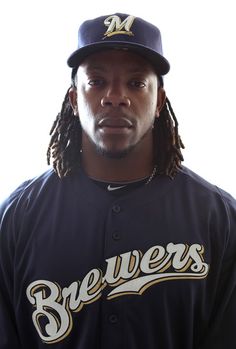 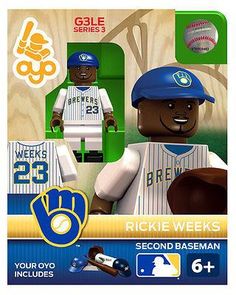 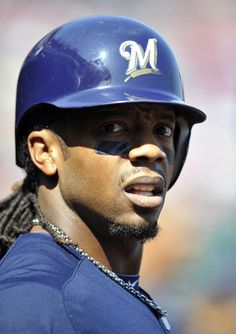 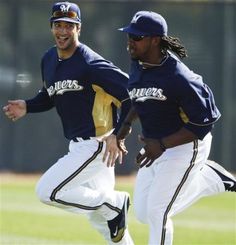 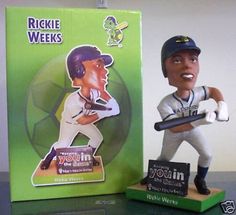 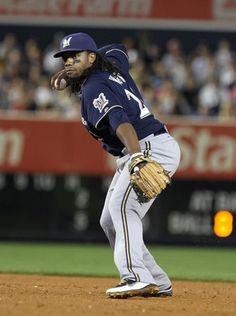 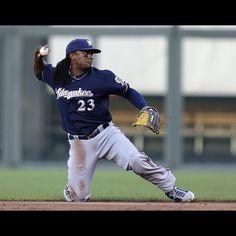 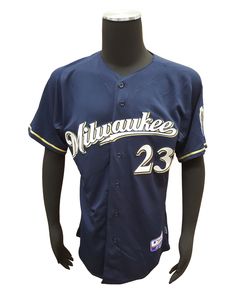 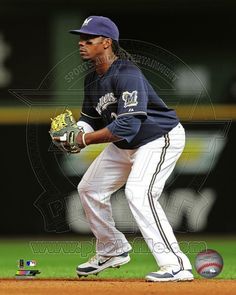 MLB second basemen who began his career with the Milwaukee Brewers in 2003.

He won the NCAA batting title after hitting .495 with Southern University during his Sophomore season; he won the battling title during his Junior season as well.

He signed a 4-year contract extension with the Brewers in 2011 worth $38 million.

He became teammates with star outfielder Ryan Braun on the Brewers.