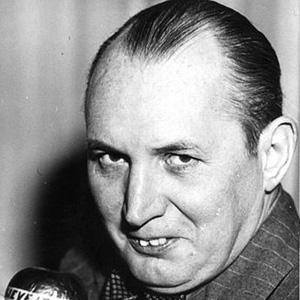 Robert Ripley was born on December 25, 1890 in Santa Rosa, CA. World traveler and cartoonist who created the Ripley's Believe It or Not! franchise.
Robert Ripley is a member of Entrepreneur 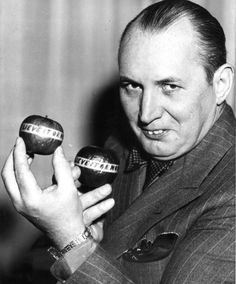 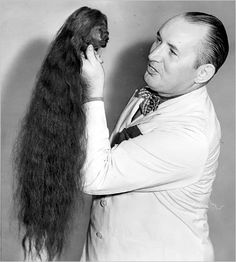 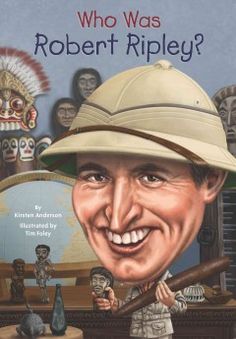 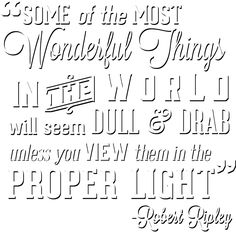 World traveler and Cartoonist who created the Ripley's Believe It or Not! franchise.

He played minor league baseball as a pitcher. He published a travel journal and a guide to handball, both in 1925.

His original Believe It or Not! concept continued long after his death under the Ripley Entertainment banner. Along with the comic strip, museums, tourist attractions, haunted houses, books, and TV shows were all part of the company's many offerings.

He married Beatrice Roberts in 1919.

His strip gained the attention of publishing mogul william Randolph Hearst, who debuted it in 17 of his newspapers.