Leo Baekeland was born on November 14, 1863 in Belgium. Chemist who invented the first synthetic plastic, which he called Bakelite.
Leo Baekeland is a member of Entrepreneur 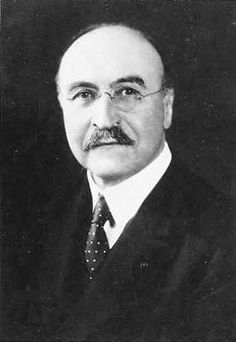 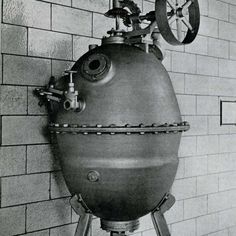 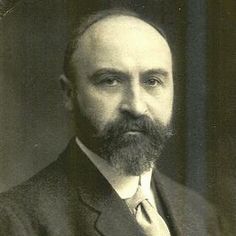 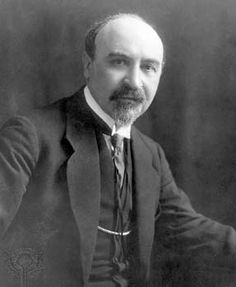 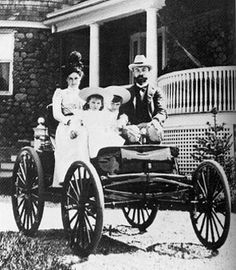 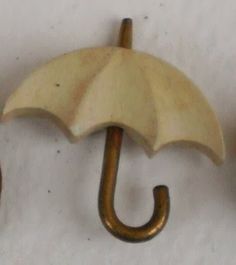 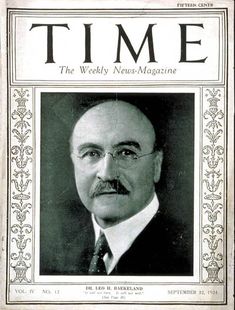 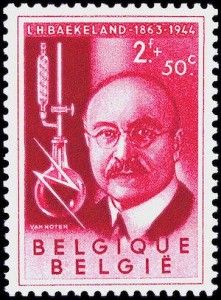 Chemist who invented the first synthetic plastic, which he called Bakelite.

He already had his doctorate degree at 21.

He developed a new type of photographic paper and sold the rights to Eastman Kodak, for which he was paid $1 million.

He fell in love with his professor's daughter and eloped with her to America.

He was awarded the Franklin Medal in 1940, which Thomas Alva Edison had also received in 1915.