Leon Levine was born on June 8, 1937 in North Carolina. Businessman and philanthropist who founded the Family Dollar chain of discount stores in 1959.
Leon Levine is a member of Entrepreneur 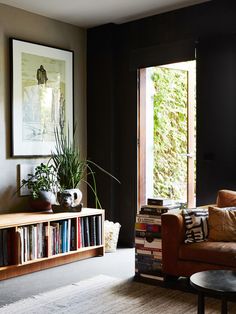 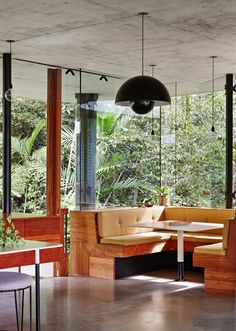 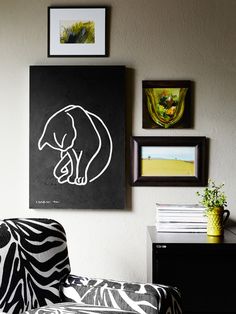 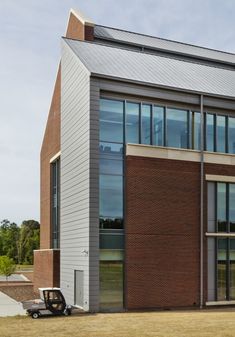 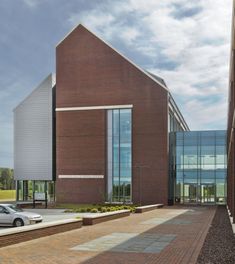 Businessman and philanthropist who founded the Family Dollar chain of discount stores in 1959.

He was 15 when he was put in charge of the department store that his family owned after his father died and his older brother was drafted into the Korean War.

He had three children with his wife Sandra.

He and Wilbur Hardee were both entrepreneurs and businessmen from North Carolina.