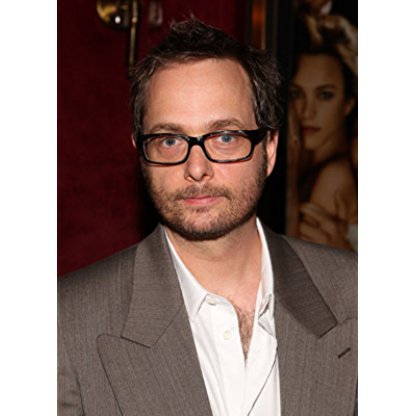 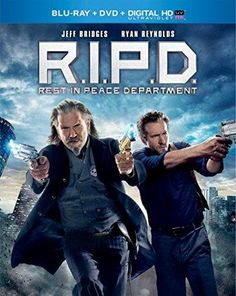 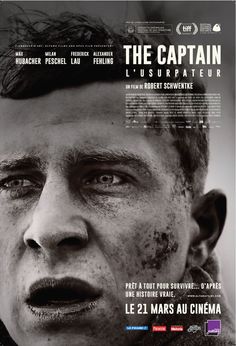 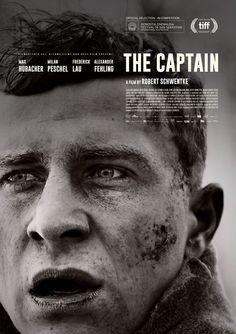 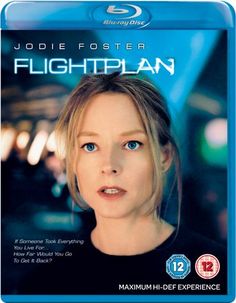 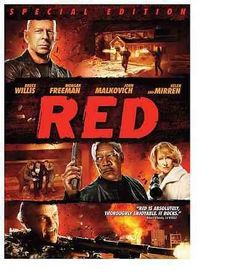 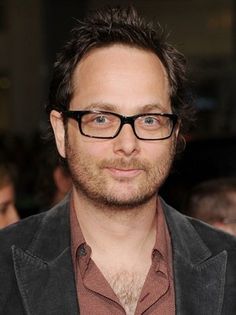 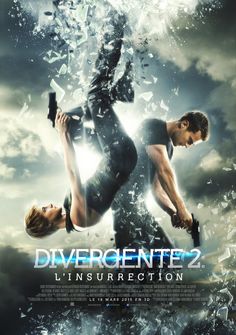 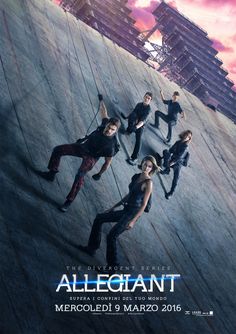 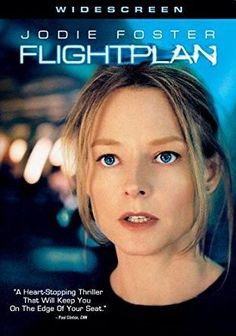 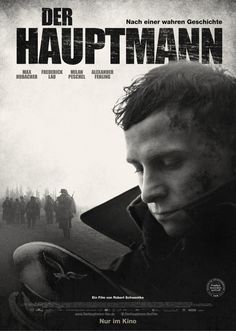 He directed two feature films in Germany, the thriller Tattoo and the comedy Eierdiebe, the latter a semi-autobiographical film about a man being treated for testicular cancer, a disease he had been diagnosed with and survived himself in 1995.

In 2008 Summit Entertainment optioned Red, the 2003 graphic novel thriller by Writer Warren Ellis and Artist Cully Hamner, as a feature film. Schwentke directed the film, Red, from a script by Whiteout screenwriters Erich and Jon Hoeber, and the adaptation was produced by Lorenzo di Bonaventura and Mark Vahradian of Transformers. Principal photography began in January 2010 in Toronto and Louisiana with stars Bruce Willis and Morgan Freeman.

Schwentke directed 2009's The Time Traveler's Wife, based on the best-selling novel, and starring Eric Bana and Rachel McAdams.

Schwentke directed the action-comedy crime film R.I.P.D., based on the comic book Rest in Peace Department by Peter M. Lenkov. The film starred Ryan Reynolds as Nick Walker and Jeff Bridges as Roycephus Pulsipher. R.I.P.D. was released on July 19, 2013 in the United States by Universal Pictures. He directed The Divergent Series: Insurgent, the sequel to Divergent, which was released on March 20, 2015. He directed Part 1 of Allegiant, the two-part finale to the series, with a script by Noah Oppenheim.