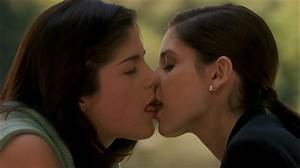 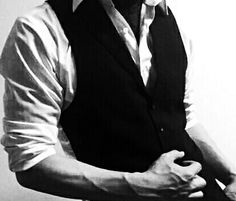 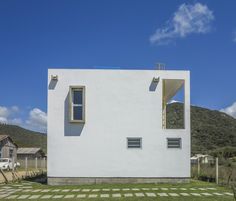 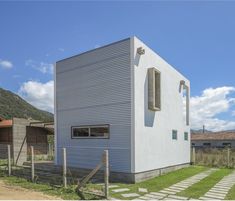 He started his professional career at age 17.

He began playing for the Green Gully Cavaliers in 2012, after six seasons with Melbourne Victory.

He is of Chilean descent.

He played alongside Tim Cahill on the Australian national team in 2009.