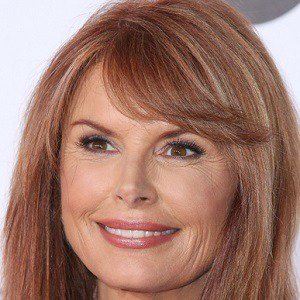 Actress and singer who became known for her serious role on the TV drama Touched by an Angel.

She studied at Brighton College of Art in England where she wanted to be an artist.

She got married to producer Leland Orser.

She appeared in the film Come Dance at My Wedding opposite John Schneider.