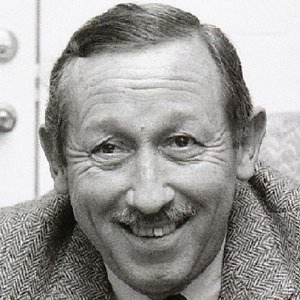 Roy E Disney was born on January 10, 1930 in Los Angeles, CA. Nephew of the legendary animator Walt Disney. He was a senior executive at The Walt Disney Company for many years.
Roy E Disney is a member of Entrepreneur 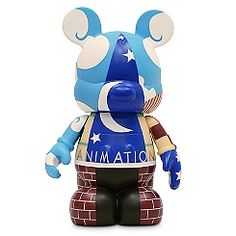 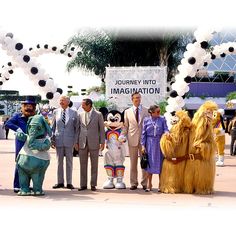 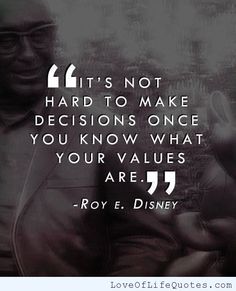 Nephew of the legendary Animator Walt Disney. He was a senior executive at The Walt Disney Company for many years.

He began working with Disney as an assistant Director and Producer on the True-Life Adventures series after graduating from college in 1951.

He helped make blockbuster animated films like The Lion King as the head of Disney's animation department and also led drives to change executives he saw as unfit to lead.

He was born in Los Angeles, California, the son of Roy Oliver Disney, the leader of Disney Studio's Business side. He was married to Patricia Ann Dailey from 1955 until their divorce in 2007. He was then married to Leslie DeMeuse Disney from 2008 until his death in 2009. He had a son named Roy Patrick Disney.

He led the shareholder revolt that ousted Walt's son-in-law from the helm of the studio and replaced him with Michael Eisner .