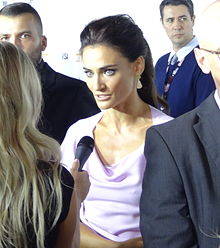 Saadet Aksoy was born on August 29, 1983 in  Istanbul, Turkey, Turkey, is Actress. Saadet Aksoy is a Turkish born actress speaking fluent English, basic French and Italian. She studied English Language and Literature at Bogazici University in Istanbul and started taking film and acting classes while working on short films, taking parts in stage productions, commercials and TV series.Aksoy made her debut nationally and internationally with Egg by Semih Kaplanoglu, which premiered in 2007 at Directors' Fortnight at Cannes Film Festival, bringing her many acting awards at internationally acclaimed film festivals, such as Sarajevo Film Festival and Valdivia International Film Festival. With Eastern Plays, which also premiered at Directors' Fortnight at Cannes Film Festival in 2009 and Love in Another Language, which brought her a number of national awards, she kept gaining more attention both in her home country and at the international festival circuit. After taking parts in American productions, A Beautiful Life by Alejandro Chomski and The Rebound by Bart Freundlich, she got more international attention with her portrayal of "Aska" in Twice Born directed by Sergio Castellitto with Penelope Cruz and Emile Hirsch. She has recently finished shooting Marco Pontecorvo-directed Italian series Ragion di Stato. Aksoy has also been a jury member in many film festivals such as Cairo Film Festival, Istanbul Film Festival, Antalya Golden Orange Film Festival, and Sarajevo Film Festival.
Saadet Aksoy is a member of Actress 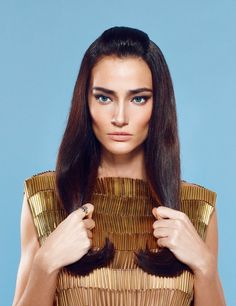 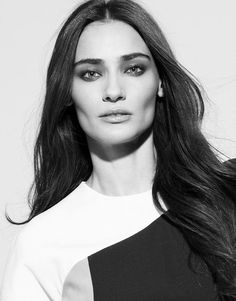 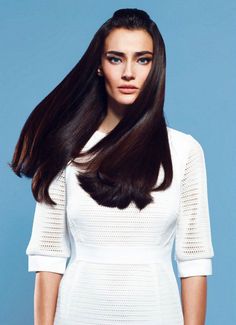 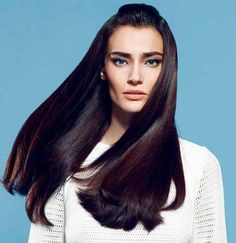 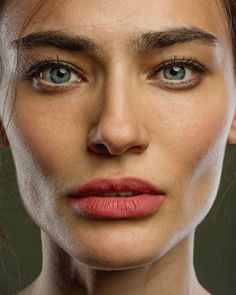 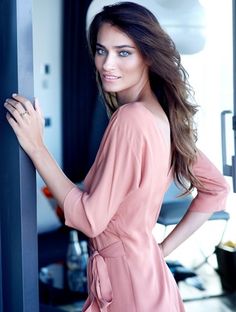 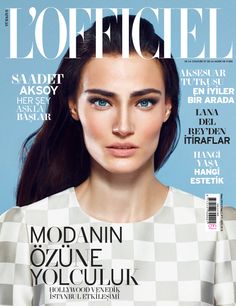 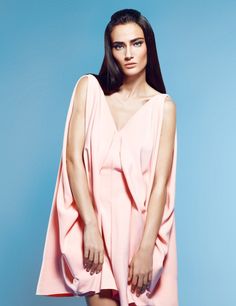 She made her film debut with Semih Kaplanoğlu's Egg, which premiered at Directors' Fortnight at Cannes Film Festival in 2007 bringing her several awards at many film festivals such as Valdivia International Film Festival and Sarajevo Film Festival. In 2008, she took part in the following film by Semih Kaplanoğlu, Milk, which was at Venice Film Festival Official Selection. She later worked with Argentinian Director Alejandro Chomski in A Beautiful Life, and in 2009, she was in Bulgarian Director Kamen Kalev's Eastern Plays, which premiered also at Directors' Fortnight at Cannes Film Festival. Film critic Jay Weissberg praised her performance in Eastern Plays in his article on Variety saying, "All performances are strong, but it’s Christov and Aksoy who linger in the memory."

Her 2009 Turkish film Love in Another Language brought her other Best Actress awards at Ankara International Film Festival and Bursa Silk Road Film Festival. Again in 2009, she took part in the Istanbul scene of The Rebound with Catherine Zeta Jones and Justin Bartha by the Director Bart Freundlich. Her international breakthrough was after she co-starred with Penelope Cruz and Emile Hirsch in Sergio Castellitto's Twice Born adapted from the novel with the same title by Margaret Mazzantini. The movie premiered at Toronto International Film Festival in 2012. In 2013, Aksoy played in the Turkish movie Sürgün and recently finished shooting her latest project Ragion di Stato directed by Marco Pontecorvo for Italian TV network RAI.

Saadet Aksoy has been in the juries of such film festivals as Cairo International Film Festival, Sarajevo Film Festival and Istanbul Film Festival. She became the spokesperson for L'Oreal Paris in Turkey in the year 2013.

Sergio Castellitto explained his first encounter with Aksoy in an article on Vogue Turkey with these words: "Saadet, the first time I met you it was through the internet. I had accidentally 'fallen' on a movie trailer. I actually don’t remember anything of that trailer, of that movie. Yet I remember that I saw a woman turning her head abruptly to the camera, her blue eyes burning everything in that framing, blasting the reverse shot."