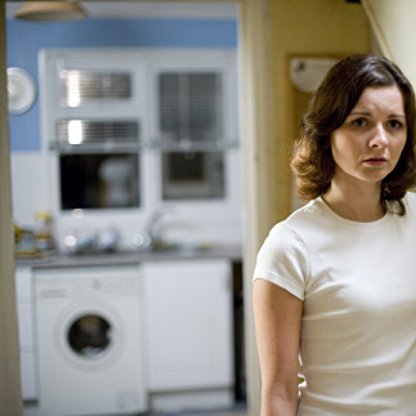 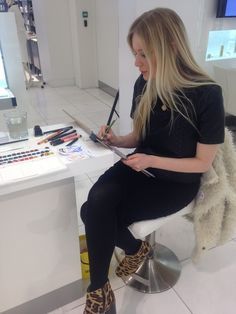 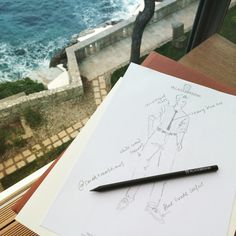 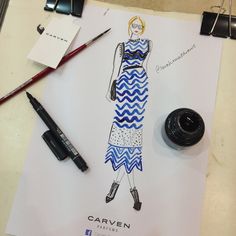 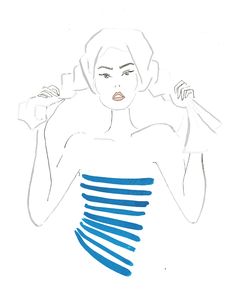 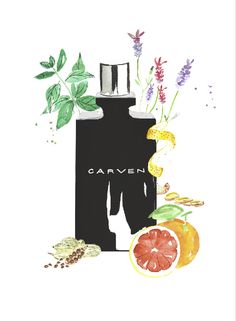 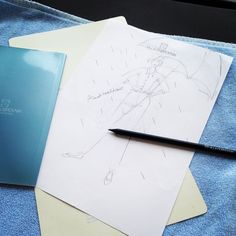 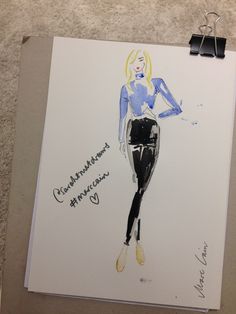 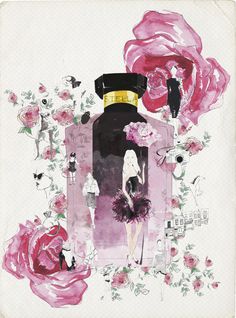 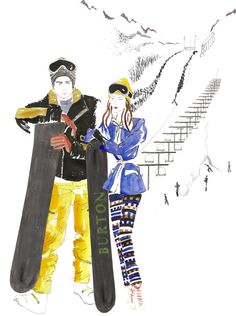 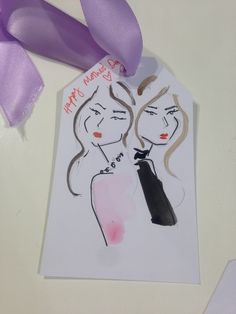 Her career started as a child, notably in the television series Woof! She is best known for a series of well-regarded television roles including Virginia Braithwaite, daughter of a lottery winning family in the comedy drama At Home with the Braithwaites. Sparkhouse (Red Production Company/BBC 2002); and her appearance in Jane Hall (Red Production Company/ITV1 2006) marked a fruitful link between Smart and television Writer Sally Wainwright. Between 2008 and 2010, she was featured as Anne-Britt Hoglund in Wallander, six feature-length adaptations of Henning Mankell's Wallander novels, for the BBC. Smart has also been featured successfully in a number of radio dramas. In 2011, she appeared in a two-part story for the sixth series of the BBC1 hit series Doctor Who giving a very positively received performance as the sympathetic 'villain' of The Rebel Flesh/The Almost People. 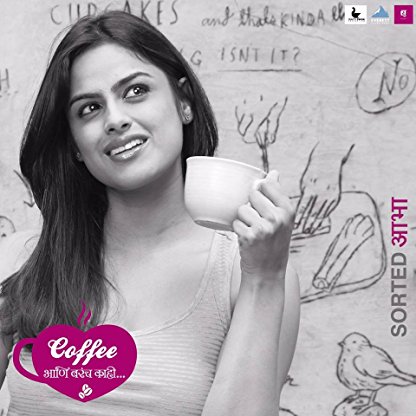