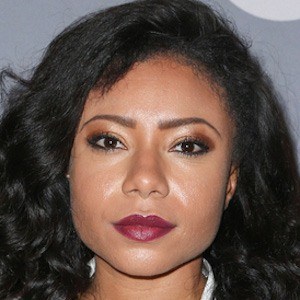 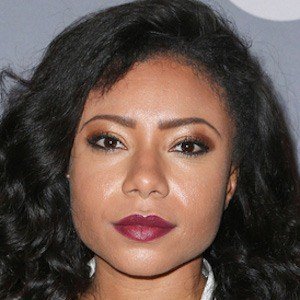 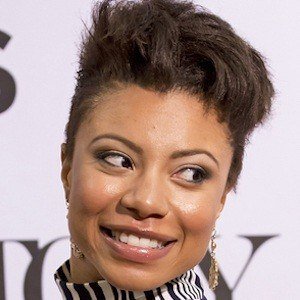 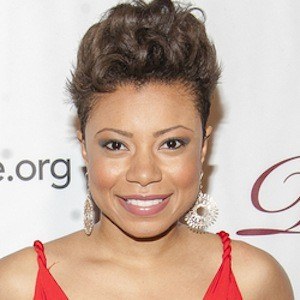 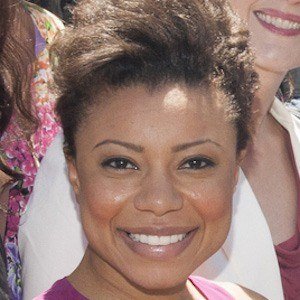 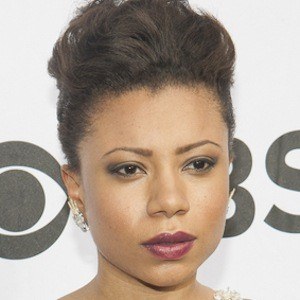 Most well known for originating the character of Sonja Percy in the popular spin off of the hit forensic show NCIS: New Orleans. She has also made appearances in crossover episodes of the original NCIS series and stars as the lead Aurelia Johnson in the PBS mini-series Mercy Street.

In high school, she auditioned for an arts high school by performing a scene from A Raisin in the Sun as both characters. The performance earned her a spot in the school and eventually led her to entrance into Juilliard.

She earned a Tony award nomination for her Broadway debut portraying Cassandra in Vanya and Sonia and Masha and Spike.

Though born in Baltimore, Maryland, she later lived in New York City and New Orleans.

She plays opposite Scott Bakula and Lucas Black in NCIS: New Orleans.