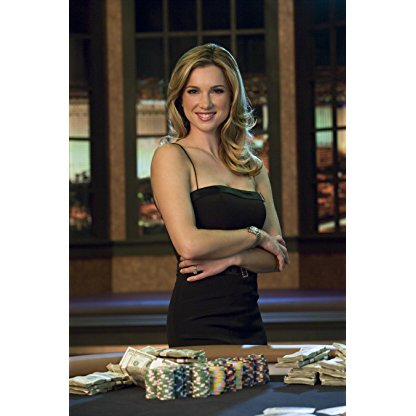 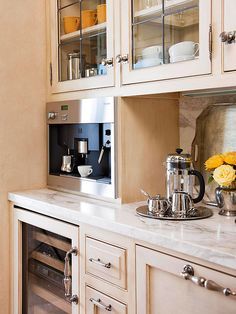 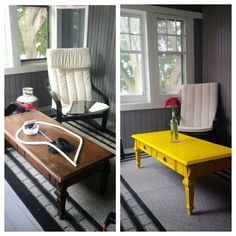 After leaving the World Poker Tour in 2005, Hiatt sued the producers in order to get a restraining order to prevent them from keeping her from working on a rival poker show on NBC, Poker After Dark. The WPT argued a non-compete clause was part of her contract, but Hiatt countered that she never signed it. The suit additionally revealed Hiatt left the WPT over a "hostile working environment" involving her husband, movie Producer Todd Garner, whom she married in October 2005. Hiatt was formerly married to James Van Patten, brother of World Poker Tour co-host Vince Van Patten.

While Hiatt was a non-player prior to her job with the World Poker Tour, she is now an avid online poker player who occasionally plays in casinos. She was the host of Poker After Dark and the National Heads-Up Poker Championship, both on NBC. Hiatt left the shows in 2008 due to pregnancy. She was replaced by Marianela Pereyra in Poker After Dark and by Leeann Tweeden in the National Heads-Up Poker Championship.