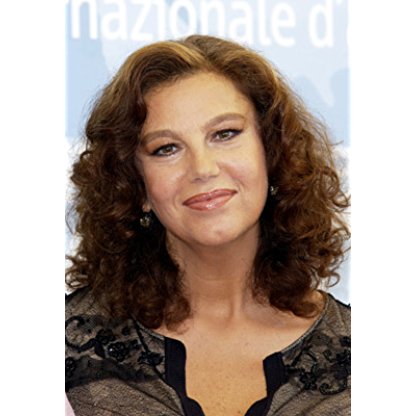 Stefania Sandrelli was born on June 05, 1946 in  Viareggio, Tuscany, Italy, Italy, is Actress, Director, Writer. She was born in Viareggio (Tuscany, Italy) on June 5th, 1946. She won a beauty contest when she was just 15 years old, which led to her first role in "Il federale" together with the great Italian actor Ugo Tognazzi. She was then cast by Germi for the Italian comedy "Divorzio all'Italiana", working with Marcello Mastroianni, but she became well known a few years later performing in the movie "Sedotta e abbandonata". At 16 she had a relationship with the Italian musician Gino Paoli and in 1964 she gave birth to her first daughter Amanda. In the 70s she worked with directors Bernardo Bertolucci, Ettore Scola, Comencini and acted with Vittorio Gassman, Dustin Hoffman (Alfredo, Alfredo), Robert De Niro and Gerard Depardieu (Novecento). In the 80s she performed her sexiest role in "La chiave" by Tinto Brass, which made her an erotic icon for a whole generation of men, and participated in important Italian movies (for example Speriamo che sia femmina, with Catherine Deneuve and Liv Ullman). In the 90s she especially worked for tv series and became very popular as Gigi Proietti's fiancée in "Il Maresciallo Rocca". She worked a little less for the cinema industry, nevertheless she participated in Bertolucci's "Io ballo da sola" and in Muccino's "L'ultimo bacio", where she portrayed a woman in the deep of a midlife crises. On September 10th 2005 she received the Golden Lion at the 62th Venice Film Festival for her life achievements. Stefania Sandrelli represents one of the few actresses who are able to age gracefully and still get interesting roles. She is still regarded as one of the most beautiful women in Italy and she is still able to charm the audience with her sweet smile and sparkling eyes.
Stefania Sandrelli is a member of Actress 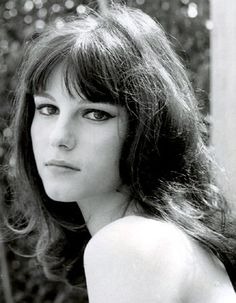 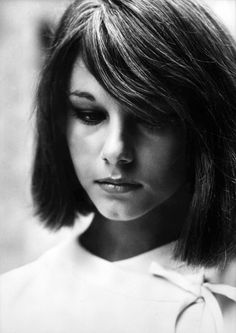 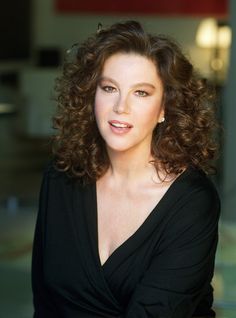 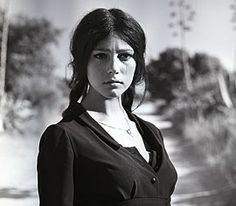 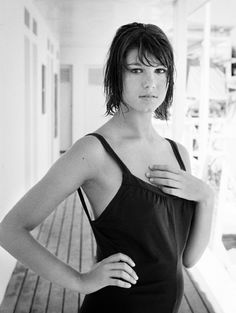 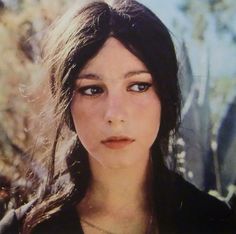 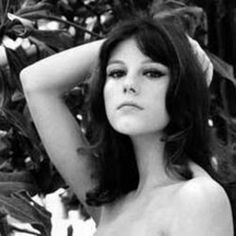 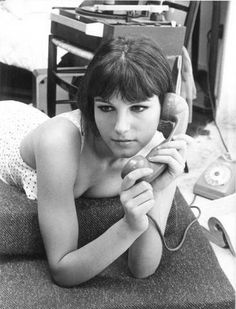 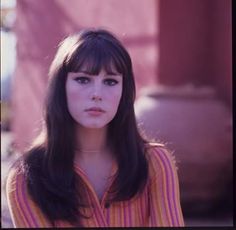 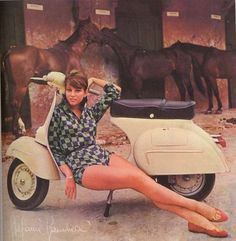 In 1960 Sandrelli won the Miss Cinema Viareggio beauty contest, then she was the cover girl of the magazine Le Ore and had the first opportunities to make films, appearing, among others, in Luciano Salce's Il federale. Her film career was launched by Pietro Germi with Divorce, Italian Style (1961); later she worked three more times with Germi, in Seduced and Abandoned (1963), L'immorale (1967) and Alfredo, Alfredo (1970).

Sandrelli had a long relationship with Italian singer-songwriter Gino Paoli. Their daughter Amanda Sandrelli, born in 1964, is also an Actress.

Sandrelli became in a short time a protagonist of the commedia all'italiana, appearing, among others, in Antonio Pietrangeli's Io la conoscevo bene, Mario Monicelli's Brancaleone alle crociate and Ettore Scola's C'eravamo tanto amati. She also starred in several Bernardo Bertolucci's drama films, including The Conformist (1970) and 1900 (1976), and in several French productions.

On 10 September 2005 she received the Golden Lion for Lifetime Achievement at the 62nd Venice International Film Festival. On 11 May 2012 she received the title of Chevalier (Knight) of the Ordre des Arts et des Lettres.

She had a brother, Sergio, seven years older, who had a successful music career and died in 2013.