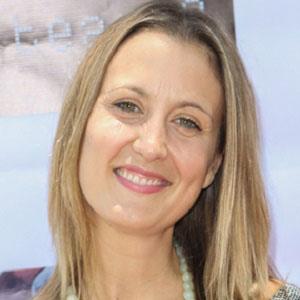 Australian actress and author who is known for playing a role on the soap opera Home and Away.

She started acting when she was 10 years old in theatre productions and trained at a Melbourne youth theatre before moving to New York to further her acting opportunities.

She has published her own books including The Green-Eyed Monster and The Big Fudge.

She has an older sister, Kendal, who has worked as a makeup artist.

She co-starred with Melissa George on Home and Away.