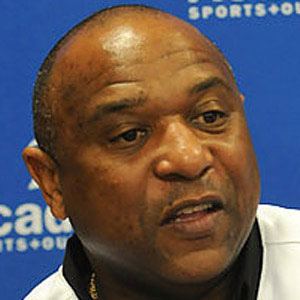 He was an All-American during his college career at Fresno State.

He won the National League batting title and Most Valuable Player Award in his first year with the Atlanta Braves in 1991.

He had three children with his wife Catherine.

He beat slugger Barry Bonds when he won his first MVP Award in 1991.