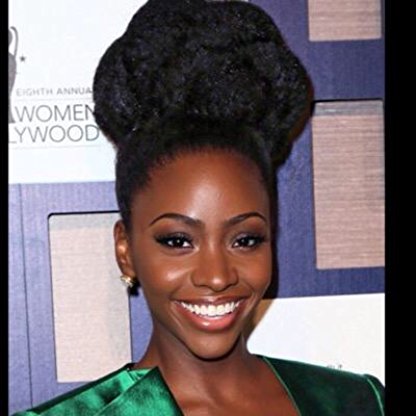 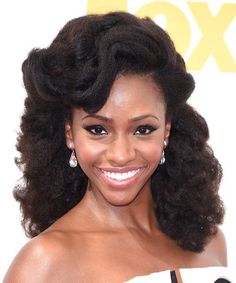 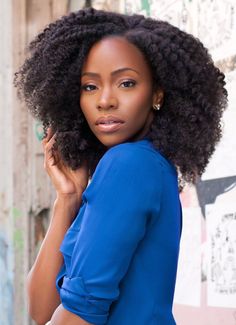 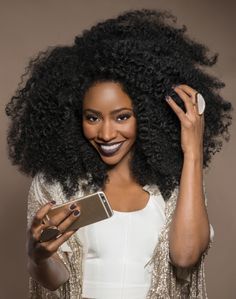 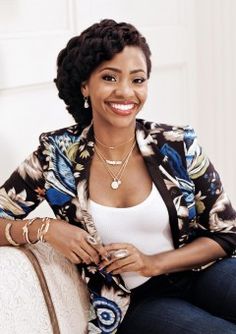 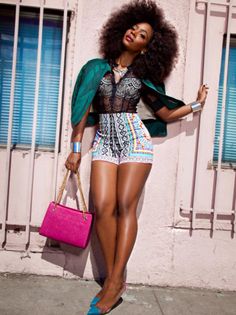 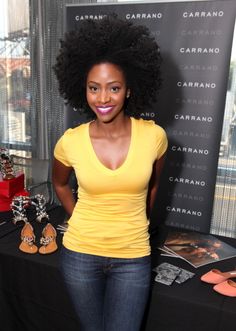 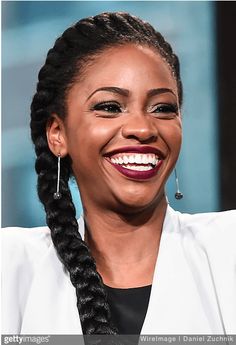 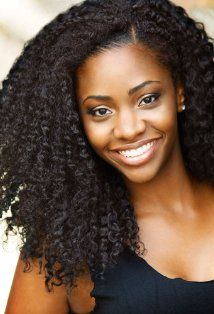 Parris was raised in Hopkins, where she attended the South Carolina Governor's School for the Arts and Humanities South Carolina, before she later attended and graduated from the Juilliard School. She made her television debut in 2010, with guest starring role on The Good Wife. In 2012, she was cast in a recurring role as Dawn Chambers in the AMC drama series, Mad Men. She played the first major African American character on Mad Men.

In 2014, Parris had her breakthrough role in the independent film Dear White People. Later in that year, Parris began starring in the Starz comedy series, Survivor's Remorse. In 2015, Parris went to star in the satirical drama film Chi-Raq directed by Spike Lee. She received her first NAACP Image Award for Outstanding Actress in a Motion Picture nomination for this film. She played the leading role in Where Children Play directed by Leila Djansi, and starred alongside David Oyelowo in Five Nights in Maine. Later in 2015, she played R&B/Jazz singer Miki Howard in the biopic The Miki Howard Story.

In 2016, Parris was cast as lead character in the period drama film Buffalo Soldier Girl about a woman who, disguised as a man, enlisted and fought with the African American Post Civil War era as a Buffalo Soldier. In 2017, she was cast in the If Beale Street Could Talk, a drama film written and directed by Barry Jenkins. Later that year, she had a recurring role on the Fox prime time soap opera Empire playing Detective Pamela Rose. In early 2018, Parris was cast in a leading role on the CBS drama pilot Murder.