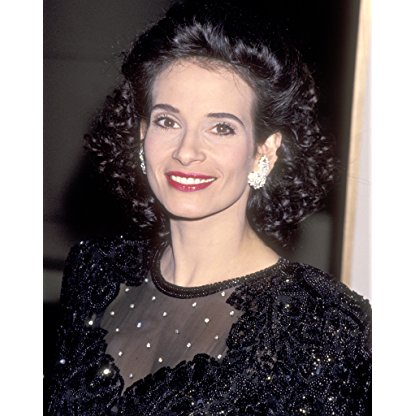 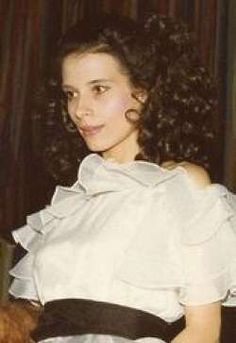 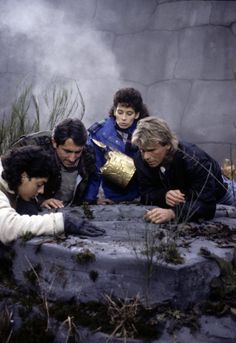 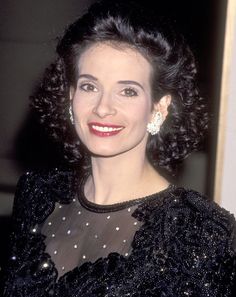 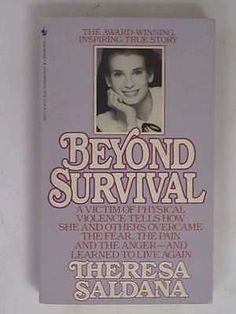 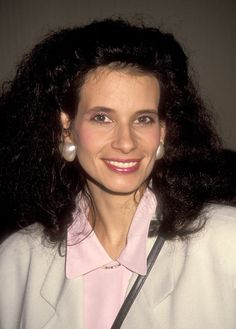 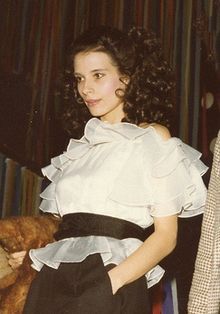 Saldana took dance lessons as a child. After suffering a serious shoulder injury while part of a tumbling team, she enrolled in acting classes at age 12. After being spotted by a talent scout while performing in an Off Broadway musical called The New York City Street Show in 1977, she was cast in the 1978 film Nunzio.

On March 15, 1982, Saldana was the stalking victim of Arthur Richard Jackson, a 46-year-old drifter from Aberdeen, Scotland. Jackson became attracted to Saldana after seeing her in the 1980 films Defiance and Raging Bull. He obtained Saldana's address by hiring a private investigator to obtain the unlisted phone number of Saldana's mother. Jackson then called Saldana's mother and posed as Martin Scorsese's assistant, saying he needed Saldana's residential address in order to contact her for replacing an Actress in a film role in Europe.

Jackson's method to find and approach Saldana inspired stalker Robert John Bardo to hire a private investigator to contact Rebecca Schaeffer, a young Actress whom he subsequently murdered, also in West Hollywood, in 1989.

Following her long recovery, Saldana founded the Victims for Victims organization and participated in lobbying for the 1990 anti-stalking law and the 1994 Driver's Privacy Protection Act, both of which came into being partly as a consequence of the attack. The experience also inspired Saldana to play herself in the television movie Victims for Victims: The Theresa Saldana Story, and she authored the book Beyond Survival, a memoir of her experiences after being attacked.

Jackson served almost 14 years in prison for the assault and making subsequent threats against Saldana and her rescuer while in prison. He was then extradited to the United Kingdom in 1996 to be tried for a 1966 robbery and murder. Jackson (who once saw himself as "the benevolent angel of death") was found not guilty by diminished responsibility in 1997 and committed to a British psychiatric hospital, where he died of heart failure in 2004 at age 68.

Saldana died at age 61 on June 6, 2016, following her hospitalization for pneumonia at Cedars-Sinai Medical Center. Michael Chiklis, who played Saldana's husband on The Commish, wrote that it was "painful to hear the news".