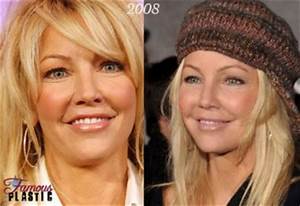 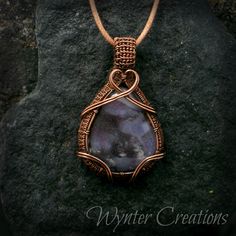 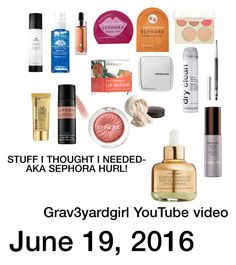 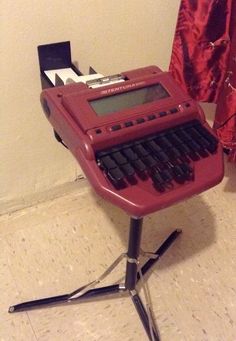 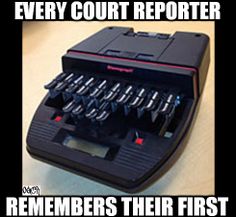 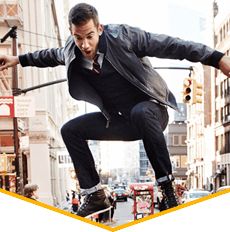 Entrepreneur who opened Impact Theory with his wife in October 2016.

He founded Quest Nutrition in 2010 with Ron Penna and Mike Osborn. The Business was 2014's second fastest growing private Business in North America.

He is a board member on Peter Diamandis' X Prize Foundation.

His wife is named Lisa.

His company Impact Theory hosts a talk show that has interviewed Gary Vaynerchuk.