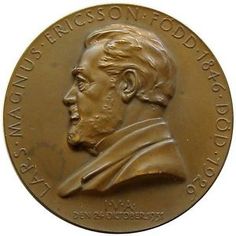 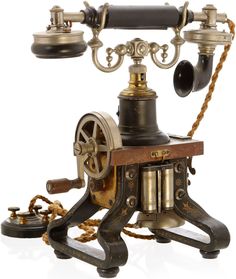 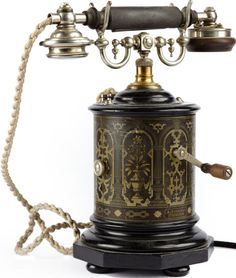 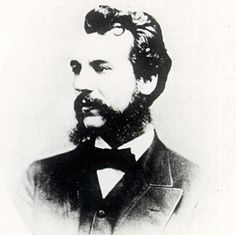 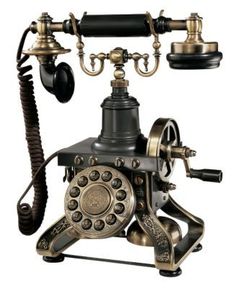 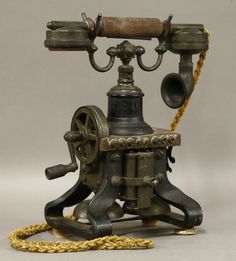 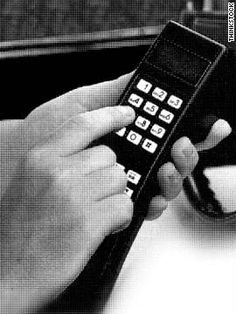 His father died when he was 11, leaving young Lars alone with his mother and two sisters.

He never saw telephones as a tool for the mass market. He always believed they would stay in the domain of the rich.

He had long correspondences with his son with whom he was very close. These letters and memorandums were studied by biographers after his death.

He and Henry Ford believed in paying a good wage to their employees in order to keep them productive and happy.