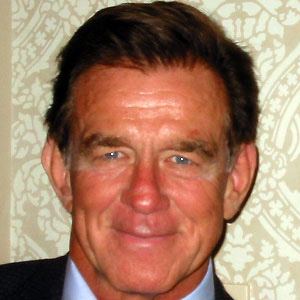 He was selected to two All-Star teams in his 21-season career.

He infamously criticized Manny Ramirez during the 2008 season.