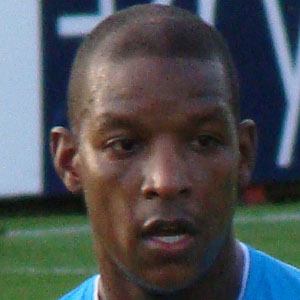 English soccer player who has played for numerous teams including Newcastle United, where he played from 2002 to 2007. In 2009, he was named Wigan Athletic Player of the Year.

He grew up playing for his hometown club Ipswich Town and turned professional in 1998.

His older brother, Tesfaye Bramble, is also a professional soccer player who has played for teams like Montserrat.

He and Scottish soccer player Shaun Maloney have both been named Wigan Athletic Player of the Year during their careers.