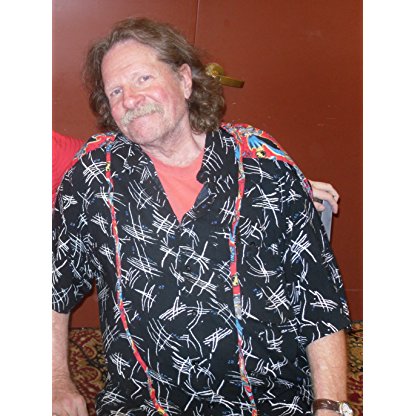 Tommy Lee Wallace was born on October 08, 1949 in  Somerset, Kentucky, United States, is Director, Writer, Actor. Tommy Lee Wallace is an American director, writer, producer, and actor. Although having worked in diverse genres, Tommy is probably best known for his contribution to the horror film, most notably its many sequels. Early on he scripted Amityville II: The Possession (1982) and quickly moved on to both write and direct the John Carpenter related Halloween III: Season of the Witch (1982) that starred cult horror icon Tom Atkins. He directed Fright Night Part 2 (1988) based on a screenplay by Tom Holland and It (1990), a coming-of-age horror tale adapted from the bestselling novel by Stephen King.Over the years Tommy has worked on over 25 feature films and TV projects including John Carpenter's Vampires: Los Muertos (2002) and 3 segments of Rod Serling's The Twilight Zone (1985).He was married to Nancy Kyes aka Nancy Loomis of Assault on Precinct 13 (1976), Halloween (1978) and The Fog (1980). Tommy also worked on those films - and Dark Star (1974) and Big Trouble in Little China (1986) assisting John Carpenter invarious capacities.
Tommy Lee Wallace is a member of Director 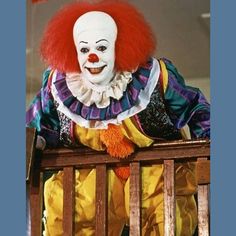 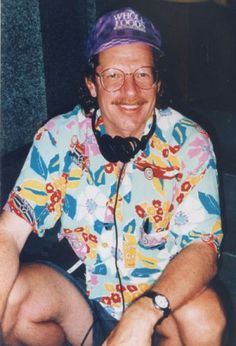 Wallace entered the film Business while attending USC film school, starting as an art Director and film Editor for commercials and industrial films. While in school, he began collaborating with childhood friend and fellow student John Carpenter, working on Carpenter's Dark Star (1974), a low-budget, science-fiction comedy that began as a student film. In 1976, he worked as sound effects Editor and art Director on Carpenter's second film, Assault on Precinct 13. He continued working with Carpenter, serving as production designer and co-editor of Halloween (1978) and The Fog (1980). In addition to his behind-the-scenes duties for these last two films, Wallace also appeared in front of the camera: intermittently as The Shape (the masked Michael Myers in the closet scene) in Halloween, and in The Fog as several different ghosts; his voice was also featured in both films as TV/radio announcers.

Wallace's work in television was varied, including directing episodes of the cult TV show Max Headroom; the 1980s revival of The Twilight Zone; and Baywatch. At the height of television films popularity in the 1990s, Wallace directed several notable films including an adaptation of the Vincent Bugliosi novel And the Sea Will Tell (1991), The Comrades of Summer (1992), Steel Chariots (1997) and The Spree (1998).

In 1986, he performed the title song of Carpenter's film Big Trouble in Little China as part of the band The Coup de Villes, alongside Carpenter and another friend, Nick Castle.