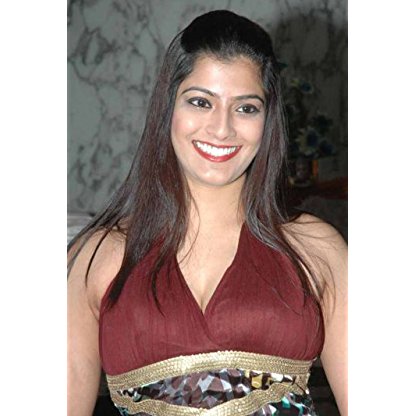 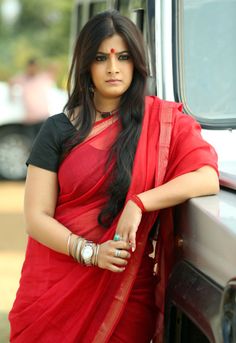 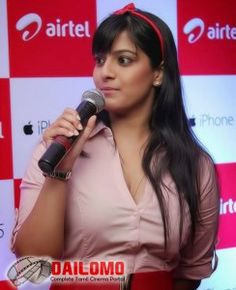 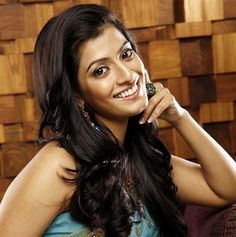 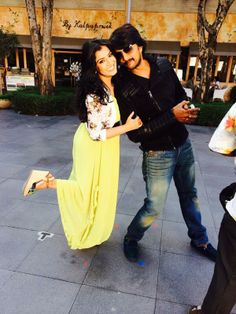 Varalaxmi was born to actor Sarath Kumar and Chaya on 5 March 1985, while her stepmother is Raadhika Sarath Kumar. She is the eldest of four children, and has a younger sister Pooja, a younger half-brother Rahul and step-sister Rayanne Hardy. Varalaxmi is graduate in microbiology from Hindustan Arts and Science college, Chennai with a Master’s in Business Management degree from the University of Edinburgh, and honed her acting skills at Anupam Kher’s Acting School in Mumbai, before becoming an Actress.

Varalaxmi signed on to star in Vignesh Shivan's romantic drama film Podaa Podi (2012) during June 2008, citing that the opportunity to portray a London-based Dancer had excited her. The film went through a protracted development, taking four years to make, before being released in October 2012. Co-starring alongside Silambarasan, Varalaxmi won critical acclaim for her performance. Rediff.com noted she was the "scene stealer" and added "she comes across as a genuine, warm person, able and willing to accept those around her for themselves, and rattles off her dialogues with such spontaneity and charm that she wins you over right away". Likewise, a critic from Sify.com wrote she "is the big surprise here as she makes a promising debut and brings alive her character with not just those smart lines, but with the kind of confidence and candour". The film also performed moderately at the box office, and performed particularly well in the multiplexes. Soon after the film's release, Varalaxmi worked on Sundar C's masala film Madha Gaja Raja, alongside Vishal, but the film remains unreleased owing to financial troubles.

Her second release was the Kannada film Maanikya (2014), alongside actor Sudeep, and the film went on to become amongst the most profitable Kannada films of the year. In 2014, she began filming for Bala's Tharai Thappattai (2016), where she had to lose ten kilograms to portray a karakattam Dancer.

In 2016, she announced on Twitter that she has been cast alongside Mammootty in the Malayalam film Kasaba. In her tweet, the Actress said that the big opportunity to work alongside Mammootty came to her apparently due to her performance in the Tamil film Tharai Thappattai. Varalaxmi was also committed to starring in Aakasha Mittaayee, the Malayalam remake of the Tamil film Appa but left, citing the behaviour of its producers who she called "mannerless".