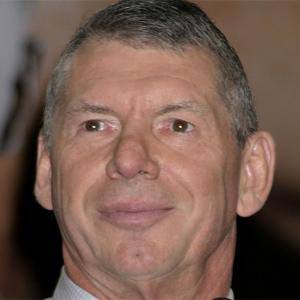 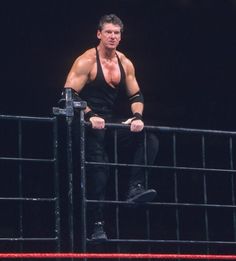 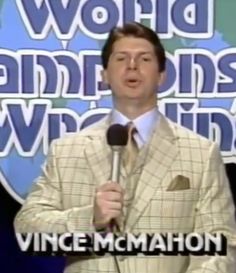 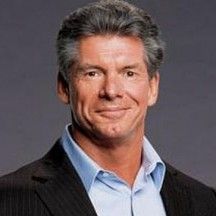 He graduated from military school and received a degree in Business from East Carolina University.

He has had victories over former WWE champions such as Dwayne 'The Rock'Johnson, Shawn Michaels and The Undertaker.

He married Linda McMahon, with whom he ran the WWE, on August 26, 1966. His son Shane and his daughter Stephanie both went on to work for the WWE as well.

He once tried to match Muhammad Ali up against Antonio Inoki.