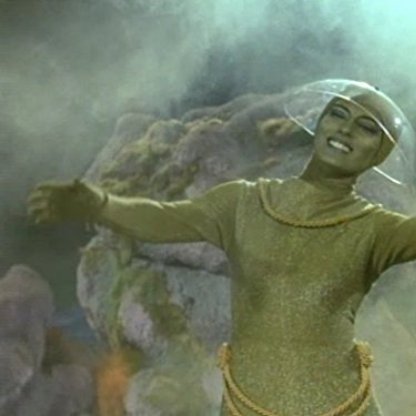 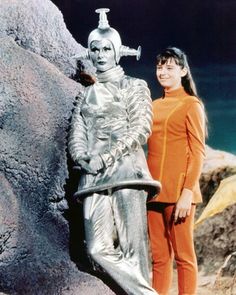 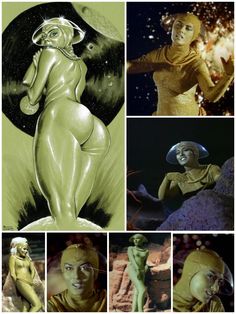 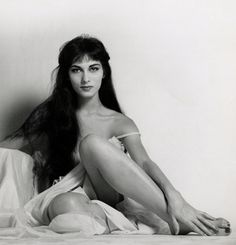 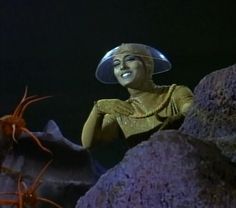 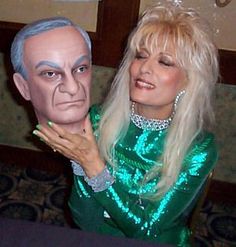 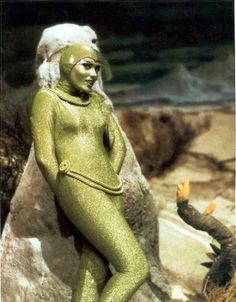 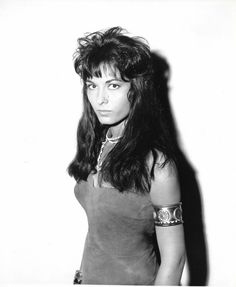 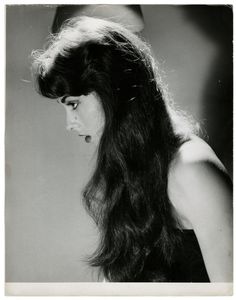 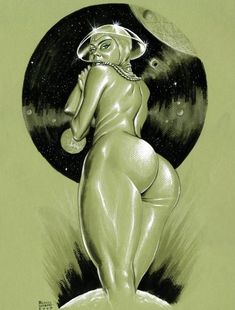 Marcus was a student of Lee Strasberg. She appeared in numerous television shows throughout the 1950s and '60s and was sometimes billed as Dolores Vitina, under which she appeared in the 1958 film Never Love a Stranger, starring John Drew Barrymore and Steve McQueen. She was cast in Irwin Allen's 1960 production of The Lost World, as well as Taras Bulba (1962) with Tony Curtis and Yul Brynner.

Marcus left Hollywood in the late 1960s, and has resided in Las Vegas since the mid-1970s, earning her real estate license in 1986. She has been in real estate since then as Vitina Graham.

Her daughter with actor Rory Calhoun, Athena "Kiki" Marcus Calhoun, was voted "The World's Most Beautiful Showgirl" in 1987, and received "The Key to the City of Las Vegas". Athena was also the weekly segment talk show host of Solid POI's Las Vegas Then & Now on radio station KLAV 1230 AM.

She appeared in two light-hearted episodes of Lost in Space as 'The Green Lady' (aka 'Lorelei'), stowaway Dr. Zachary Smith's most persistent and verdant admirer, while Smith was completely under her spell, to the complete peril of the Jupiter II, as usual; Have Gun – Will Travel as Della White Cloud, an Apache princess; and in episodes 24 and 26 of The Time Tunnel, "Chase through Time" and "Attack of the Barbarians". Marcus' most humorous role during this period was in an episode of The Man from U.N.C.L.E., "My Friend: The Gorilla Affair", in 1966. She guest-starred in the TV series Gunsmoke's episodes "The Squaw" as Natacea (1961) and "Old Comrade" as Missy (1962). In 1962, she portrayed "Wahkshum" in the episode "The Peddler" on CBS' Rawhide.