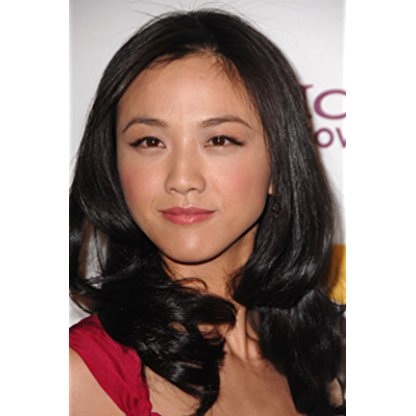 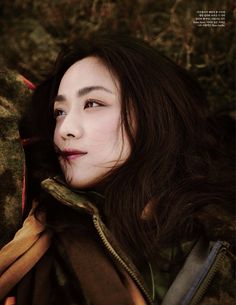 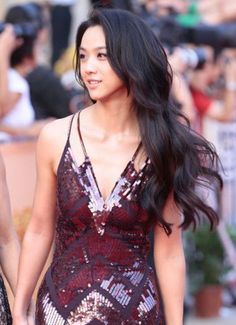 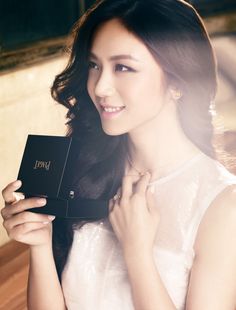 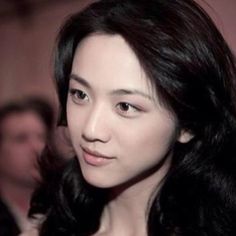 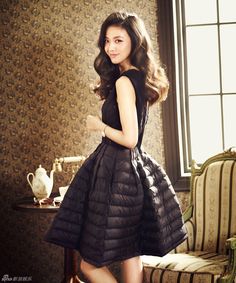 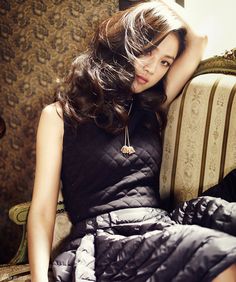 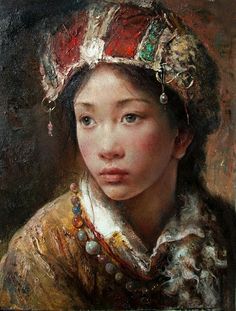 Tang was then cast to play Xiao Hong, a Writer known for depictions of hunger and poverty in China during the 1920s and '30s in Ann Hui's biopic The Golden Era, which closed at the Venice International Film Festival. Though the film was highly anticipated prior to its premiere, it received mixed reviews and failed to do well at the box office.

Tang was born in Wenzhou, Zhejiang, China and raised in Hangzhou, Zhejiang to Wenzhounese parents. She is the only child of a former stage Actress and Painter. In an interview, she explained that she often travelled around China and learned to paint, adding that she was influenced by her parents. Tang graduated from a local vocational high school in her hometown in 1996, where her teachers described her as "athletic" and a "good student who always did her homework". She had no plans to become famous; she originally aspired to become an archaeologist or Lawyer. Tang made the decision to enter the entertainment industry after doing some modelling in 1997. She graduated from the Central Academy of Drama where she majored in directing.

Shortly after her university graduation, Tang met Stan Lai during one of his trips to China. He was impressed by the Actress, and was quoted as saying, "The number of stars may not be good actors, a lot of good actors may not be good stars, but Tang Wei was fortunate to have done it." He proceeded to recommend her to several Directors and was thus cast in more roles, although she was relatively unknown outside her hometown in China at this time. Nonetheless, Tang starred in a TV series, Policewoman Swallow (2004) and a brief university drama, Che Guevara (2004). After working with a more diverse group of actresses, she also appeared in TV dramas Leaving Seafront Street (2005), East Meets West (2005) and Born in the 60s (2006).

In July 2006, Tang was selected from more than 10,000 actresses to appear in Ang Lee's Lust, Caution (2007). Tang plays the film's main character, Wong Chia Chi. Tang learned both Shanghainese and the related Suzhou dialect for her role. After the film premiered, Tang received wider fame throughout and beyond China. She won the Golden Horse Award for Best New Performer and was nominated for the Independent Spirit Award.

From November 2009 to March 2010, Tang filmed alongside Hyun Bin in Late Autumn (2010), directed by Kim Tae-yong. The film was shot in Seattle, Washington. Tang's performance in Late Autumn, in which she played an inmate who strikes up a relationship with a man, won over South Korean audiences and made her the only non-Korean to win the Baeksang Awards for Best Actress.

In September 2010, it was announced she was to appear in the patriotic tribute film The Founding of a Party. However her scenes were all cut in the theatrical version, allegedly at the request of Mao Zedong's grandson, Mao Xinyu. In December 2011, she also voiced the character of Pia Sahastrabuddhe in San Geshagua, the Mandarin Chinese dubbed version of the 2009 Bollywood blockbuster film 3 Idiots starring Aamir Khan, which was originally portrayed by Kareena Kapoor.

Tang returned to mainstream cinema with two major films; Speed Angels, a car-racing flick directed by Jingle Ma and Dragon, a martial arts epic directed by Peter Chan. Though Speed Angels was a commercial flop, Dragon was successful and was named the eighth best movie of 2012 according to Time magazine.

In 2013, Tang starred opposite actor Wu Xiubo in the Xue Xiaolu directed romantic comedy Finding Mr. Right. She plays a girl who goes to Seattle to give birth to a child by her wealthy, married boyfriend. The sleeper hit grossed $85 million at the box office in China and Tang received rave reviews for her performance. Shanghai newspaper City Weekend wrote, "The most compelling element of the movie however, is still Tang Wei herself. It is a testament to her on-screen charisma that such a shrill, materialistic, and generally awful character can have the audience rooting for her."

Tang married South Korean film Director Kim Tae-yong in 2014, in the front yard of the home of film legend Ingmar Bergman on the remote Swedish island of Fårö. A formal wedding ceremony was later held in Hong Kong, with only immediate family members as guests. In August 2016, Tang gave birth to their daughter.

In 2017, Tang was cast as the female lead of a detective film titled Long Day’s Journey Into Night, directed by Bi Gan. The same year, she announced her return to the small screen in the upcoming historical drama Empress of the Ming.