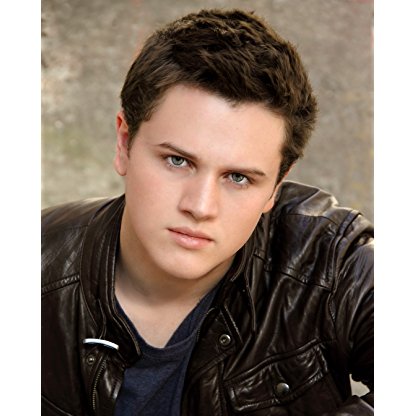 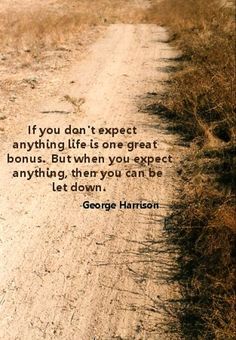 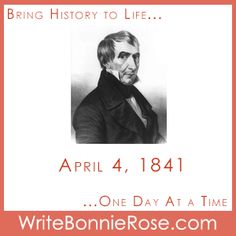 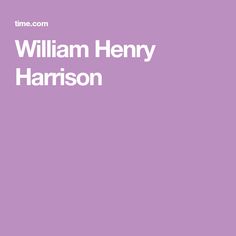 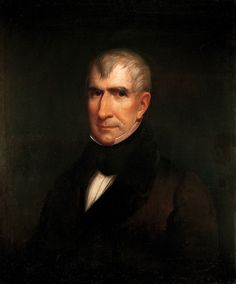 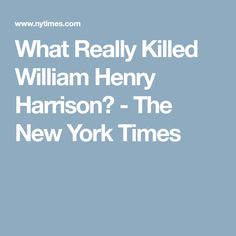 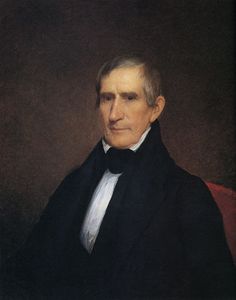 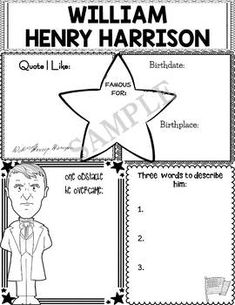 William H. Harrison was born on October 7, 1896 at Middle River, Maryland. He attended the St. John's College at Annapolis, Maryland, before he reported for Marine Corps active duty with the rank of second lieutenant on May 24, 1917. Harrison was sent to the Basic School for additional officers training and subsequently was attached to the 13th Marine Regiment and sailed for France. He arrived in September 1918, but too late to see combat and spent almost nine months with occupation duties in Brest. Harrison was ordered back to the United States in July 1919 and following the deactivation of the unit, he was attached to the Second Provisional Marine Brigade under Brigadier general Ben H. Fuller. His first expeditionary duties came in October 1919, when he sailed with 2nd Brigade for Santo Domingo to fight rebel forces of General Desiderio Arias.

Harrison spent two years in Dominican Republic and finally returned stateside in 1921. He was assigned to the Marine Barracks Quantico, Virginia. He was assigned to the 10th Marine Artillery Regiment and participated in the maneuvers at Culebra, Puerto Rico. Lieutenant Harrison was later assigned for instruction to the Motor Transport School at Camp Holabird, Maryland.

Another foreign shore duty came in July 1922, when he sailed as first lieutenant for Haiti as a member of First Marine Brigade under Brigadier general Theodore P. Kane. During his time there, he served as Brigade Transportation Officer until September 1927. His main responsibility as Transportation officer was the movement of personnel and material by truck, rail and sea.

He subsequently returned to Quantico a because of his experiences with transportation of the troops, he was assigned again as Transportation officer. Harrison remained at Quantico until June 1929, when he was promoted to the rank of captain and appointed commanding officer of the Marine detachment abord the battleship USS New Mexico. While aboard that vessel, he participated in patrol cruises in the Atlantic and the Pacific Oceans until July 1931.

Captain Harrison was subsequently assigned to the Battery Officer's Course at Field Artillery School at Fort Sill, Oklahoma, where he also attended later the Advanced Course. He graduated in May 1933 and joined 21st Reserve Marines at Philadelphia Navy Yard.

Harrison was ordered to sunny California in January 1936 and assigned as major to the Marine Corps Base San Diego. He assumed duties as Executive Officer of the 2nd Battalion, 10th Marine Artillery Regiment and later served also as 2nd Battalion Commander from May to June 1938. He then spent two years in Pacific, when he was appointed commanding officer of the Marine Barracks at Naval Station Guam in June 1939. Harrison returned stateside in June 1941 and joined again 1st Battalion, 10th Marines at San Diego under Lieutenant colonel Raphael Griffin.

But with the Japanese Attack on Pearl Harbor, the new units were activated and Harrison assumed command of 12th Defense Battalion at the beginning of August 1942 also at San Diego. His unit consisted of 1500 men of coastal defense and anti-aircraft units and was almost immediately ordered to Hawaii. During May 1943, Harrison sailed with 12th Defense Battalion to Samoa and subsequently to Australia. He led his unit during the Operation Chronicle, assault and subsequent occupation of Woodlark Island at the end of June 1943. The Island was unoccupied, but Japanese conducted few shelling and bombing attacks.

In December 1944, Harrison was ordered back to the United States and appointed officer in charge of Automotive Section within Service Command, Fleet Marine Force Pacific under Major general Earl C. Long. In this assignment, he was responsible again for the movement of personnel, weapons and supplies by trucks, air and sea. Harrison remained in this capacity until the end of the war and later received Bronze Star Medal for his Service.

Harrison returned stateside in January 1946 and assumed duties as officer in Charge of Western and North-Eastern Recruiting Divisions at San Francisco and Philadelphia. He retired from the active Service on April 1, 1948, after 31 years of military Service and was advanced to the rank of Brigadier General for having been specially commended in combat.