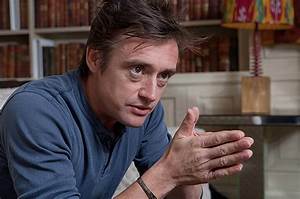 Willow Hammond was born on July 22, 2003 in England. Best recognized as the daughter of English broadcast journalist and Top Gear star Richard Hammond.
Willow Hammond is a member of Family Member 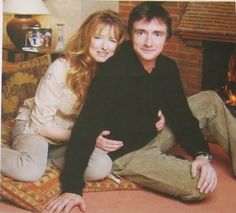 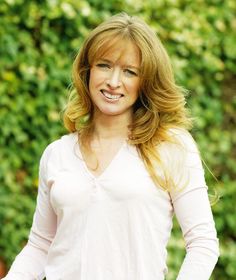 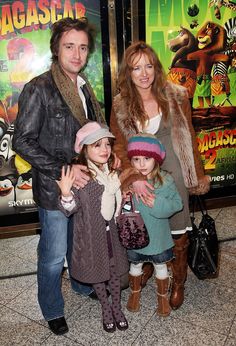 Her mother was a columnist for the Daily Express when she and her father married in 2002.

In 2013, she made her acting debut in the short film Welcome to the Bubs.

Born to Richard Hammond and Amanda "Mindy" Etheridge, she has a sister named Isabella.

Her father co-hosted Top Gear with Jeremy Clarkson and James May.