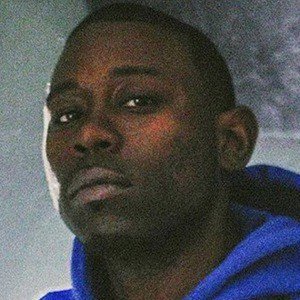 Rapper who released his mixtape Go Brazy in June 2017. He is a member of the rap group YFNBC.

He grew up in Summer Hill, or the snake pit as he calls it.

He has a daughter named Nevaeh.

He and YFN Lucci are from the same rap crew.