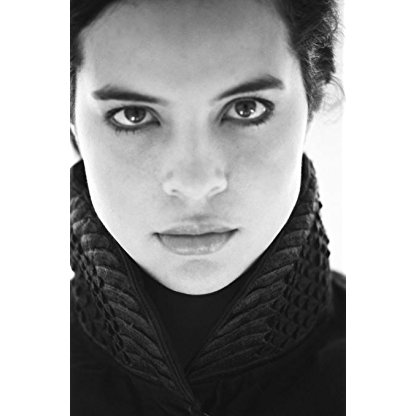 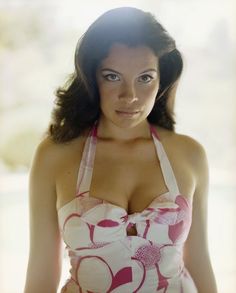 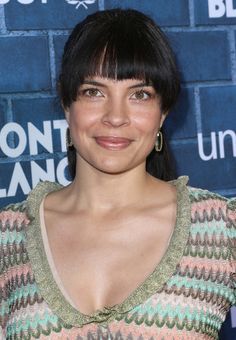 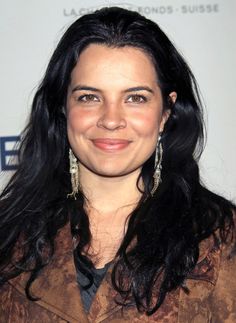 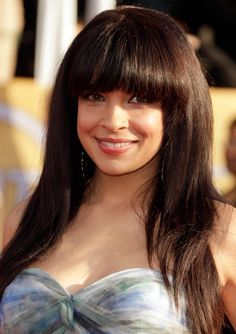 Robinson has made her film debut in the 2000 experimental film Timecode. She gained attention on the 2001 series The Lone Gunmen, part of The X-Files franchise. She played Yves Adele Harlow, a mysterious thief who often aided (and sometimes hindered) the starring trio.

In 2007, Robinson had a supporting role in the HBO series Rome, and the following year played Eva Marquez, a NYPD detective, in the Fox police drama New Amsterdam. Robinson joined the cast of Lost in 2009 during its fifth season, as recurring character Ilana Verdansky, and was promoted to series regular for the sixth season. In 2012, she was cast in the second season of Homeland in a recurring role as Journalist and secret al-Qaeda operative Roya Hammad. Robinson also played a supporting role in the drama thriller film The Boy.

In 2014, Robinson was cast in Intelligence as Amelia Hayes, Gabriel's wife and a former CIA field officer.

In 2016, Robinson was cast as Lady Capulet in the ABC period drama Still Star-Crossed produced by ShondaLand.