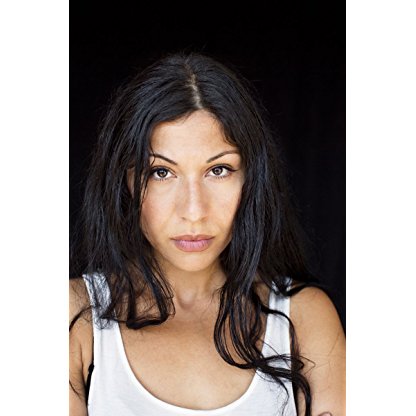 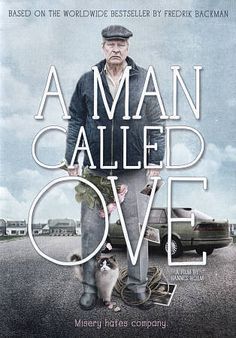 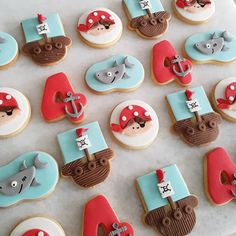 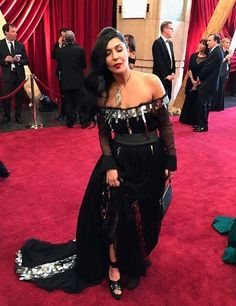 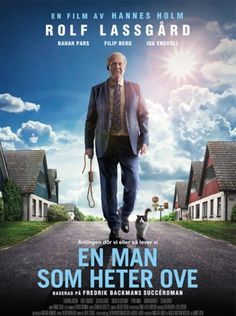 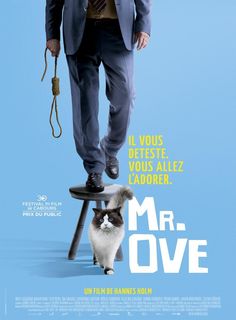 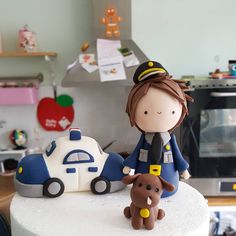 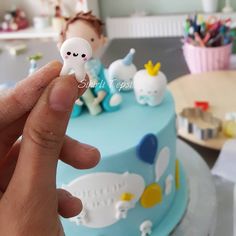 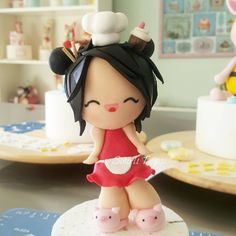 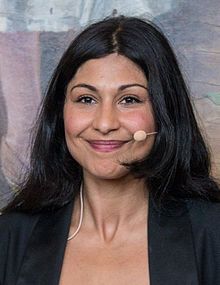 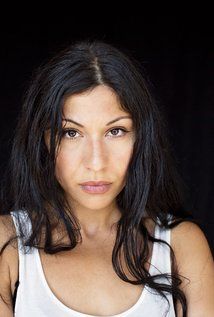 Bahar was born in Shiraz, Iran, and came to Trelleborg, Sweden in 1989 with her family after the war of Iran and Iraq. Between 2003 and 2007 she studied to become an Actress at Teaterhögskolan in Stockholm (nowadays Stockholms dramatiska högskola).

Pars has had several roles in plays and also several films. She made her film debut in the 2006 film När mörkret fallet. In 2008 she performed the role of Nina in Farnaz Arbabis Måsen at Backateatern. At Uppsala stadsteater Pars played the title roles in the plays Anna Karenina in 2010, the stage version of Låt den rätta komma in 2011, and Hedda Gabler in 2013.

Pars married Linus Tunström and the couple has a daughter born in 2011.

In 2014 Pars acted in the Jonas Hassen Khemiris play Jag ringer mina bröder as the character Valerie, at Kulturhuset Stadsteatern. In November the same year she performed the monologue play På alla fyra at Kilenscenen at Kulturhuset Stadsteatern. The newspaper Svenska Dagbladet reviewed Pars' performance favourably and described it as "she had total control of her ways of expressions". Outside of acting, Pars has also directed and been one of the creators Nyårsklockan, in which fifteen female culture-personalities appear.

In 2015 she was awarded the Medea Award with the citation "In her own personal way Bahar Pars widens the ways to play classical female roles and bring them into our present time". She had the leading role as Bertha in the play Marodörer at Dramaten in 2015.

Ahead of the 2016 Guldbaggen awards she was nominated in the category Best Supporting Actress for her role as Parvaneh in the 2015 film A Man Called Ove.