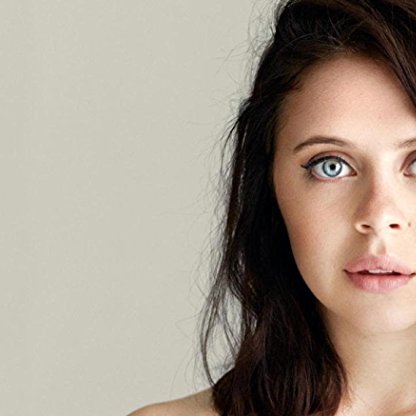 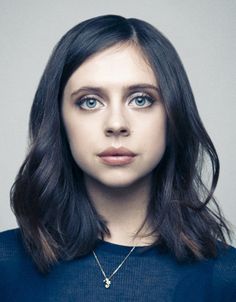 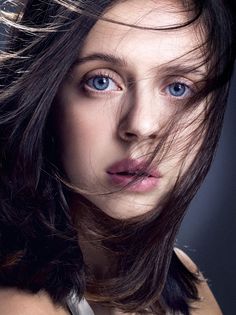 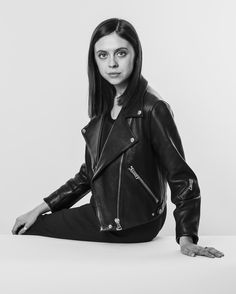 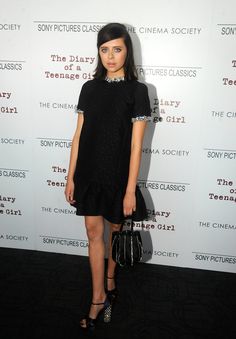 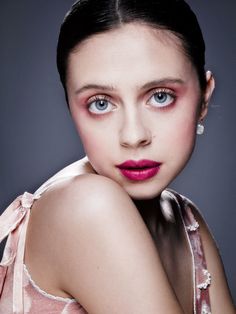 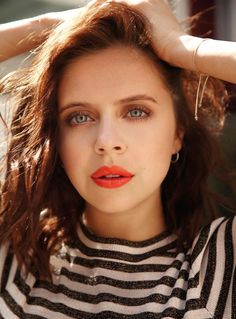 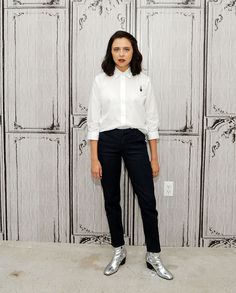 From 2007 until 2008, Powley was one of the lead characters in M.I.High, starring in 23 episodes alongside Rachel Petladwala and Moustafa Chousein-Oglou. In addition to M.I.High, Powley has also appeared in several other productions such as Murderland (three episodes, 2009), Little Dorrit (2008), The Bill (2008) and The Whistleblowers (2007). In 2013, it was announced that Powley was joining the cast of the ITV series Benidorm for series six.

Powley appeared as Maggie in Tusk Tusk at the Royal Court Theatre, London, in March 2009. On Broadway, she was Thomasina in the 2011 revival of Arcadia at the Ethel Barrymore Theatre. In October 2011, she once again appeared at the Royal Court as Tilly in Jumpy, a role which she returned to in its West End transfer of Jumpy at the Duke of York's Theatre in August 2012.

In an interview in 2011, Powley said she had a spot reserved to study history at the University of Manchester. Powley joined the protests against university fee rises in 2010. She began dating actor Douglas Booth in 2016. They met on the set of Mary Shelley, a film they both starred in together.

In 2015, Powley portrayed Princess Margaret in the biographical comedy-drama A Royal Night Out, alongside Emily Watson and Rupert Everett. Powley played the lead role of Minnie Goetze in the comedy-drama The Diary of a Teenage Girl, alongside Kristen Wiig and Alexander Skarsgård. The Diary of a Teenage Girl premiered in New York and Los Angeles on 7 August 2015. Shortly afterward, Powley starred as the titular character in the 2016 indie film Carrie Pilby, taking over the role from Hailee Steinfeld. On 5 October 2015, it was announced that Powley would star opposite Liv Tyler in the Fritz Böhm-directed horror film Wildling.