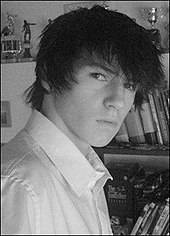 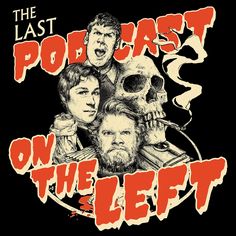 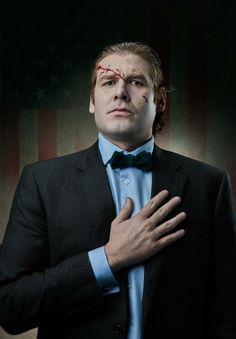 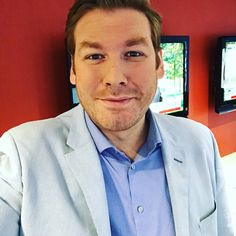 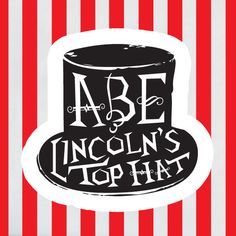 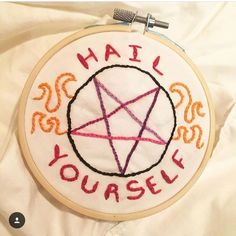 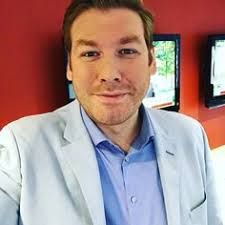 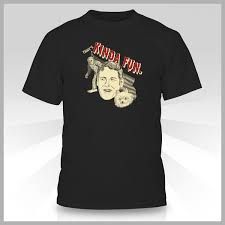 To Slag aka snitch, You are a let down to the family. You are not my cousin, believe that. How are you gonna give my letters to boydem and be snitching on me? You are not real at all. When will I see you? Your mum's still on road, so be careful how you move. You don't know how I move on road. I'm a boss. People in the North no [sic] who I am. Fuck that. When the shit hits the fan, you snitch.

I don't know who the fuck you are, you don't try to keep me out of jail. I'm a real nigga and you ask your dad about me, he's seen things. You all best hope I don't bust case because people will be in trouble and you will never snitch on anyone again, I promise you that.

Say no more, I am ghost. I ain't got time to rite [sic] to snitches, family that's not real. I got your statements, everyone will know that Kellie is a snitch. You see, snitches get touched.

You see blood, Tottenham ride or die. All the family knows you are a snitch so if I get found guilty it's down to you.
— Michael Alleyne, quoted in The Daily Mail, June 12, 2009

Kinsella was born the son of cab driver George Kinsella and his wife Deborah, a school secretary. He has a half-brother, three half-sisters and a younger full sister. Like his older half-sister Brooke Kinsella, who played Kelly Taylor in the BBC soap opera EastEnders from 2001 to 2004, Kinsella had been involved in acting and he had a bit part as Tyrone Dooley in a 2004 episode of The Bill. He was a popular and academically gifted student. Friends spoke of his caring and comical nature, adding he was "full of energy" and that he was "the life and soul of his class".

As a result of the murder of Westley Odger on 12 September 2005 his mother, Ann Oakes Odger began a campaign to bring knife crime in line with gun crime. This resulted in a new 25 year knife murder tariff through the Schedule 21 Review of the Criminal Justice Act 2003 which was relevant to the sentencing in this case.

Braithwaite (also known as "J-Man"), of Bow, London, was aged 19 at the time of Kinsella's murder and 20 at the time of sentencing. With a height of 6'6", Braithwaite had hoped to become a professional goalkeeper and played in an Islington youth league until its closure when he was 14. He had also worked as a coach at a local leisure centre. Prior to the murder, Braithwaite had a reprimand for possession of cannabis and was convicted of attempted theft of a laptop computer from a fellow teenager. He was given a one-year detention and training order in 2006 but during 2007 his sentence was cut on appeal to community Service.

On 28 June 2009, it was reported that all three killers were set to appeal against their sentences stating the tariff was "too harsh". They claimed that the publicity surrounding the case was a factor in their sentences. On 13 November 2009 Juress Kika lost his appeal to challenge his 19 year sentence. He argued his sentence was "manifestly excessive"; however, The Lord Judge, Mr Justice Penry-Davey and Mr Justice Henriques rejected this statement saying that the term could not "remotely" be described as excessive. They concluded that "there is no true mitigation. There was no guilty plea, no remorse, and no insight into the devastation that had been caused". They accepted that the applicant was young when the murder was committed but added that Kika "knew exactly what he was doing. They all did. They were all equally involved. They all intended to kill the young victim. They had hunted him down and mercilessly done him to death to revenge an insignificant slight for which he bore no responsibility whatsoever."

After agreeing on request by the Kinsella family and due to the public outrage surrounding the case, Justice Secretary Jack Straw announced the minimum tariff for murders committed with a knife would rise from 15 to 25 years, and this happened in 2010. This new development was being called "Ben's Law" and Ben's father George hoped that the new law would act as a deterrent to anyone thinking of carrying a knife.

They stated that Kinsella did not say or do anything which could even be misinterpreted as provocation, adding that "All that this boy wanted to do was to get away from trouble. But – we cannot mince words – he was cut down before he could reach safety."