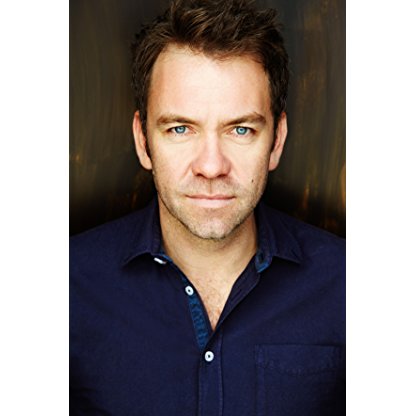 Brendan Cowell was born on August 16, 1976 in  Cronulla, New South Wales, Australia, Australia, is Actor, Writer, Director. Australian actor Brendan Cowell was raised in the beach side suburb of Cronulla by parents Yvonne and Bruce. His older sisters, both singers and dancers, encouraging Brendan to create his own shows to perform after dinner in front of the family. At age 8, he was cast in a TV commercial while awaiting one of his sisters to come out of a dance rehearsal. He worked in television drama during his teens, before getting his BA in Communication, Theatre and Media from Charles Sturt University, Bathurst in 1998. He continued to work in film, theatre and television as an actor, but then began writing his own plays in the late 1990's to immediate success. Brendan was the recipient of the 2003 Griffin Playwright award for most outstanding new work in a given year, and his play 'Bed' earned him a share of the 2001 Patrick White Playwrights award, the richest playwriting award in Australia for new talent. Brendan ran Wharf2Loud at the Sydney Theatre Company for two years, a company later succeeded by Cate Blanchett. Brendan's next foray into television saw him writing for the SBS TV satire 'Life Support', of which he played Todd the Toolman, and the widely acclaimed 'Love My Way', which he played Tom Jackson, and wrote several episodes. Brendan acted in a number of Australian films, including Matthew Saville's 'Noise', and the war epic 'Beneath Hill 60', later directing the film adaptation of his most successful play 'Ruben Guthrie', which opened the Sydney Film Festival in 2015 and played at the London BFI the following year. After the overseas success of the ABC TV adaptation of 'The Slap' a single series drama which Brendan wrote and acted in, winning the AFI for best screenplay in TV in a given year - Brendan boldly moved to London in 2016, where he achieved immediate success on stage with the Simon Stone directed 'Yerma' starring Billie Piper, at which Joe Wright, the well-renowned film maker (Atonement), spotted him for the lead role in the Young Vic production of 'Life of Galileo' which played to full houses and featured the music of The Chemical Brothers. Brendan has also starred in season 7 of 'Game of Thrones' since his move to the UK, enjoying a small role in 'A Current War' next to Michael Shannon, and 'Press', a TV series about the tabloids for BBC 1, before he heads off to Broadway with 'Yerma' in 2018. Brendan has two original TV scripts in development with UK producers and networks and a new stage play for England called 'London Bridge'. He is single, 41, and has no pets.
Brendan Cowell is a member of Actor 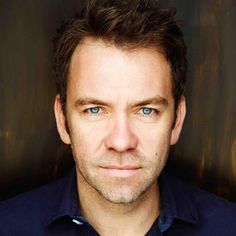 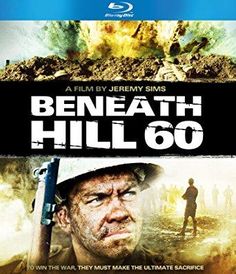 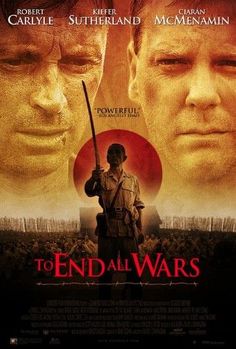 His most recent foray into film have included roles in the 2007 crime drama Noise, World War 1 war film Beneath Hill 60 and romantic comedy I Love You Too. He won some acclaim for his portrayal of the title role in Bell Shakespeare's 2008 Production of Hamlet and acted in Sydney Theatre Company's production of True West, directed by Philip Seymour Hoffman, in 2010. Brendan lives in Newtown, New South Wales Sydney and is a committed supporter of the Cronulla Sharks rugby league team.

Cowell won the Patrick White Playwrights' Award for his third play Bed along with a collection of other awards. His play Ruben Guthrie showed at the Belvoir St Theatre in 2009 to sell-out houses. It has a new production at La Boite Theatre in 2011, starring Gyton Grantley and directed by David Berthold. His most famous acting role is playing the enigmatic Tom on Australian cable TV's Love My Way, for which he also wrote several episodes, and playing Todd for the first two seasons on Life Support on SBS TV, for which he also wrote sketches.

Brendan was born to parents Yvonne and Bruce 'Bruiser' Cowell. He has two older sisters, Belinda and Jacqui (who was part of pop group Girlfriend). Was a self-confessed loner at primary school, which he said was due to his reading poems out at assembly and making up little plays and forcing people to watch them. He dated Rose Byrne for six years until they amicably parted ways in early 2010.

Also in 2017, Cowell joined the cast of the HBO series Game of Thrones in Season 7 as Harrag, an Ironborn sea captain allied to Theon Greyjoy.