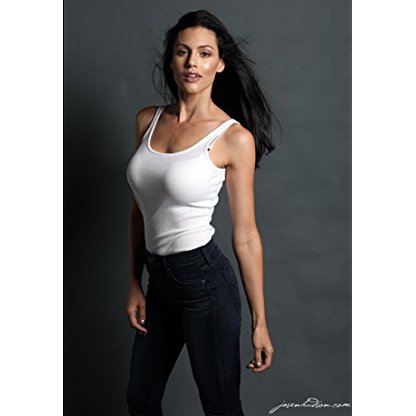 In 2001, Allison's first single from her self-titled album, "The Kiss-Off (Goodbye)", peaked at number 28 on Billboard magazine's Hot Singles Sales chart. She toured with 98 Degrees on their Revelation tour in 2001. Her first album, Brooke Allison, which featured songwriting contributions from Mýa, Robert Palmer, and Meredith Brooks, was released in June that year on 2KSounds/Virgin. The album received negative reviews, with the Knight Ridder calling it "a classic exhibit of the pop music industry's assembly-line tendencies". She was recruited by AOL as a "Growing Up Advisor" for its Kids Only channel.

In 2008, she successfully auditioned to become a member of the new girl group called The Beach Girl5 along with Mandy Jiroux, Laura New, Dominique Domingo and Noreen Juliano. She went on tour with the BG5 in Europe and in the US. They released the single SCRATCH and appeared on the show Keeping Up With The Kardashians. After releasing two singles with the group, the group disbanded.