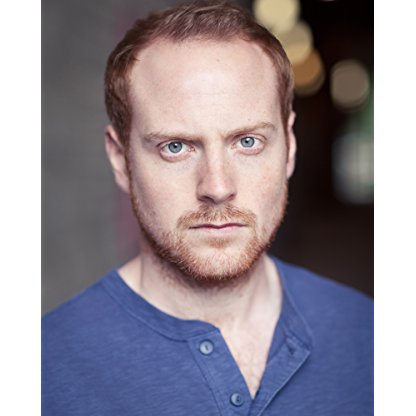 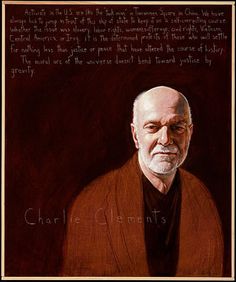 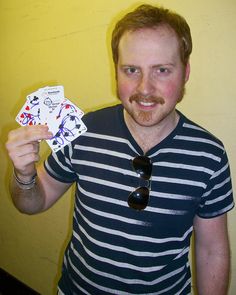 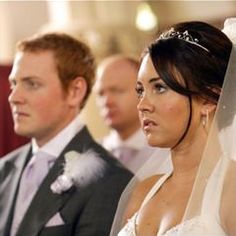 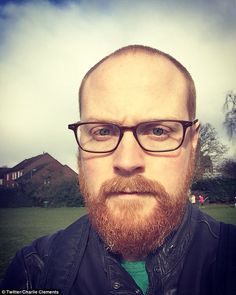 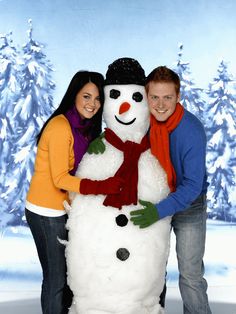 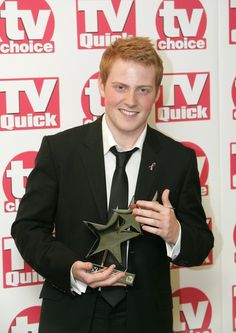 In 2005 Clements appeared in an episode of the UK police drama The Bill, playing Adrian Bickman, a character with high-functioning autism.

In November 2005, it was announced by the BBC that Clements would be joining EastEnders as Bradley Branning in early 2006. He was first seen onscreen on 24 January 2006.Clements quit EastEnders in 2009, commenting that it was "time to move on and take on some new roles". Although the character died during the EastEnders live 25th anniversary episode on 19 February 2010, Clements is credited at the end of the episode on 22 February 2010. The police wanted to question Bradley regarding the death of Archie Mitchell and was attempting to escape when he was spotted by them. The chase led to the rooftop of the Queen Victoria public house and he died after falling from it. A newspaper later revealed that Clements left the soap because he disliked the attention he got from being in such a high-profile television series, although during an appearance on Loose Women in February 2011 he declared that this was totally untrue and said that he simply wanted to move on. Clements admitted that he was worried that he would struggle to find work after such a high-profile role: "I don't know what I'm going to do, it's scary thinking about life after EastEnders, it takes up so much of your life. I guess it's auditions, auditions, auditions for me. I just hope I get work."

In addition to being in EastEnders he has appeared in a variety of theatre and film roles and in The Bill. He appeared in a documentary, F*** Off, I'm Ginger, on 29 April 2007.

From 23 May to 16 June 2012 Clements played the role of Mick in Meredith Oakes's controversial play "Faith" at the Courtyard Theatre in Hoxton, London. In preparation for this role Clements underwent full military training sessions, and was photographed performing drills and exercises in Central London as a part of the publicity for the show.

On 26 October 2013 Clements appeared in Casualty, playing the role of Jake O'Reilly, who gets into trouble after he and his father find a bag of cash.

In March 2015 Clements appeared on stage in Lone Star as Ray with Lunchtime Theatre London.

In 2017, Clements appeared in the Television documentary “Elizabeth and her enemies” and played the role of Earl of Essex.