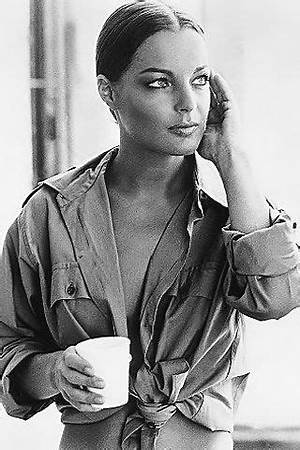 Claude Sautet was born on February 23, 1924 in France. French film director and author who first gained fame for the film Les Choses de la Vie.
Claude Sautet is a member of Director 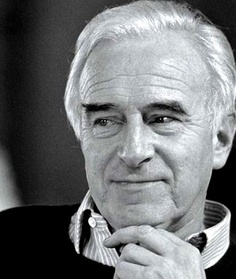 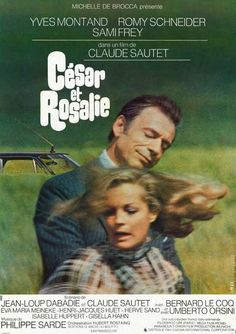 He studied painting and sculpting.

He won the Silver Lion and the Cesar Award for Best Director for the film Un CÅ“ur en Hiver at the Venice Film Festival in 1993.

He was survived by his wife and one son.

He won the Cesar Award for two films, both of which starred Emmanuelle Beart.