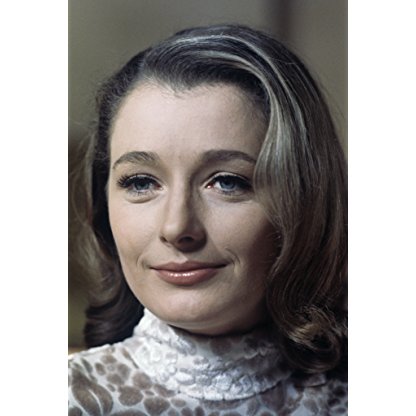 Diana Muldaur was born on August 19, 1938 in  Brooklyn, New York City, New York, United States, is Actress. Diana Muldaur is known for L.A. Law, Star Trek: The Next Generation, McCloud, Born Free, The Other and McQ. In the eighties, Diana became the president of the Academy of Television Arts and Sciences (the academy handing out the Emmy awards). Diana's L.A. Law character, Rosalind Shays, was a widely discussed character in the nineties. Short after her success with L.A. Law, Diana decided to take a long break from acting.
Diana Muldaur is a member of Actress 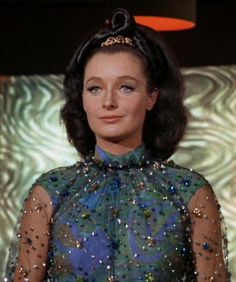 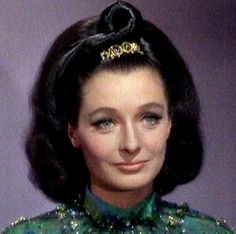 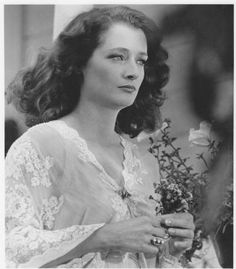 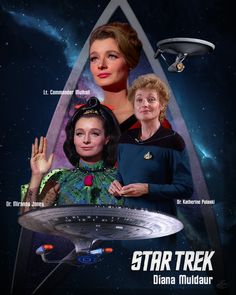 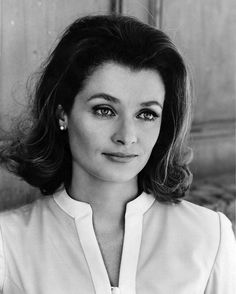 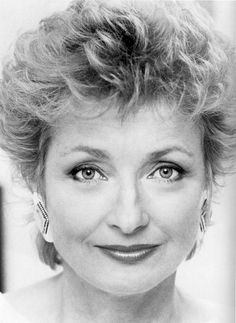 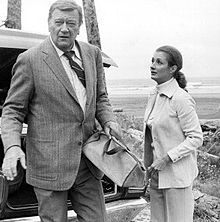 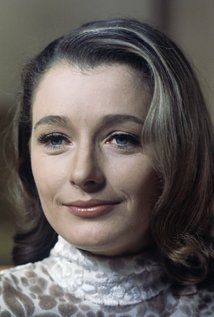 I hadn't kept in touch with Gene over the years. I'd only done a pilot of his, Planet Earth, in 1974. So this call was totally out of the blue. I love being back in Star Trek. It's a challenge, but a healthy challenge. I find so much TV depressing—even the sitcoms. The chances of shows working and being funny or meaningful are very slim. But this show is very exciting. It has such an uplifting view of humanity in the 24th century. They want the crafty old doctor, so basically I'm a woman Dr. McCoy.

The surprise scene where Roz and Leland are seen in bed together was ranked as the 38th greatest moment in television in an issue of EGG magazine. Equally spectacular was Roz's fatal exit from the show, falling down an elevator shaft. Muldaur joked: "I was as shocked as everybody else. I thought maybe I had asked for too much money!"

Muldaur is a 1960 graduate of Sweet Briar College, a small private women's school in central Virginia.

Multiple collaborations between Muldaur and Burt Reynolds began when they met while guest-starring on the third season of The F.B.I. episode An Act of Violence in 1965. Subsequently, Muldaur turned in memorable guest performances on Hawk (1966) and Dan August (1971), both weekly procedurals with Reynolds in the title role.

In 1967, Muldaur guest-starred on the Gunsmoke episode "Fandango" with James Arness. An excerpt of that episode's dialogue was sampled on the Pink Floyd album The Wall, after "Hey You" and before the brief song "Is There Anybody Out There?"

After the cancellation of The Survivors, Muldaur accepted a bevy of critically acclaimed supporting roles in many high-profile motion pictures: She received critical acclaim for a pivotal supporting role in The Swimmer (1968) with Burt Lancaster, which she filmed prior to gaining notoriety in Star Trek and The Survivors; Number One, released in August 1969, was a crowd-pleasing football film starring Charlton Heston and Jessica Walter, and the moody psychological thriller The Other with Uta Hagen was released in 1972.

Harold Robbins' The Survivors afforded Muldaur her first big break, when in 1969, she landed the role of Belle in the high-profile new ABC primetime serial. Unfortunately, the soap, a comeback vehicle for Hollywood icon Lana Turner, was canceled early into the 1970 television season after 15 episodes. The cast also included Ralph Bellamy and George Hamilton.

Muldaur guest starred in the first season episode of Alias Smith and Jones, The Great Shell Game in 1971. In the second season of the Kung Fu in 1973, opposite David Carradine, she guest-starred in the episode "The Elixir" playing a traveling show-woman who yearned for freedom from men—topical at the time—and starred in the pilot episode of Charlie's Angels. In a 1972 Hawaii Five-O episode she was guest star, along with Ricardo Montalban.

In 1973, Muldaur was cast in the lead of Call to Danger as Carrie Donovon, a Justice Department investigator trying to free a kidnapped crime-syndicate informant from a west coast farm compound. The film aired as a CBS New Tuesday Night Movie and co-starred Peter Graves and Clu Gulager, who Diana worked with previously on the Lana Turner primetime soap The Survivors in 1969-1970 and would work with again in the John Wayne crime drama, McQ, (1974).

In 1974, Muldaur starred in The Wonderful World of Disney movie presentation of Hog Wild! with John Ericson and Kim Richards for NBC.

In 1975 Muldaur appeared in one episode in the first season of The Rockford Files. In 1977, she guest-starred in the second episode ("Mirror Image") of the short-lived CBS espionage series Hunter. In the early 1990s, she also guest-starred on two episodes of Matlock as well as Empty Nest with Richard Mulligan and the pilot for Aaron Spelling's Hearts Are Wild.

She had a recurring role as Judge Eleanor Hooper on The Tony Randall Show during the show's 1976–1978 run, and was a guest star in season 2 of Fantasy Island. Muldaur guest-starred on The Incredible Hulk, playing the part of Helen Banner, David Banner's sister, in the Season 3, Episode "Homecoming" in November 1979. In 1981, she played a nun in the fifth-season episode "Sanctuary".

Other television films include: the Black Beauty mini-series (1977), Pine Canyon is Burning (1977), Maneaters Are Loose! (1978), The Word (1978), and Joseph Wambaugh's two-hour film Police Story: A Cry for Justice (1978) with Dennis Weaver and Larry Hagman. Muldaur teamed with The Smothers Brothers for Terror at Alcatraz (1982) and turned in strong dramatic performances in Murder in Three Acts (1986) opposite Peter Ustinov and Locked Up: A Mother's Rage (1991) with Jean Smart and Angela Bassett.

Muldaur was married to actor James Vickery, her co-star on the television series The Secret Storm, until his death from cancer in 1979. She then married Writer and Producer Robert Dozier (son of Producer william Dozier), who died of cancer in 2012.

In 1991, Muldaur played Lauren Jeffreys, the main guest-star client of Perry Mason (Raymond Burr) and lifelong friend of Della Street in the NBC television movie Perry Mason and the Case of the Fatal Fashion. Valerie Harper, Scott Baio and Ally Walker also appeared. Muldaur worked previously with Raymond Burr as a special guest star on both the detective series Ironside in 1971 and his short-lived 1977 series Kingston: Confidential.

Muldaur provided the voice of Dr. Leslie Tompkins on Batman: The Animated Series from 1992 to 1994.

After L.A. Law, Muldaur retired from show Business. At one point she contemplated a face-lift, noting in 2000 at the age of 61, "You don't see many people my age on television", but eventually decided against it, remarking, "Somebody has to look the right age." Her stated ambition is "to play all the great women's roles... I'd love to play Lady Macbeth."

Muldaur is known for playing "dignified, sophisticated characters". Consequently, for the second season of Star Trek: The Next Generation, the producers—who were unaware of her involvement with the original series—chose her to play the role of Dr. Pulaski, the new chief medical officer who would replace Gates McFadden's Dr. Crusher. "We needed someone with a little more of an edge," Rick Berman explained of the choice. "Kate's a strong, confident woman with a crusty edge who can hold her own with Captain Picard. Their relationship is not all that unlike the one between Kirk and McCoy ... although from the onset we had no intention of trying to duplicate the original team."