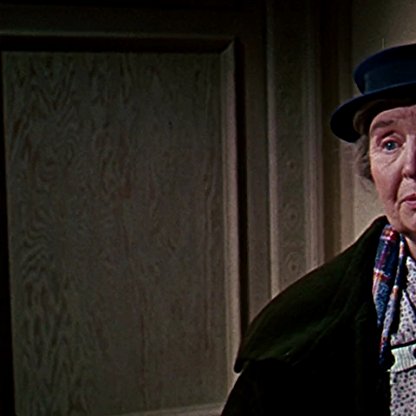 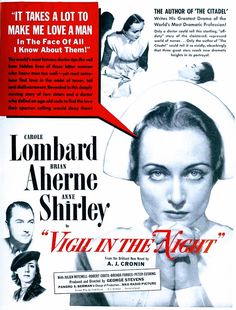 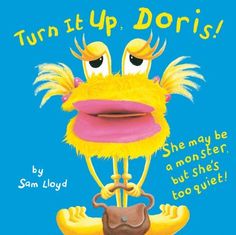 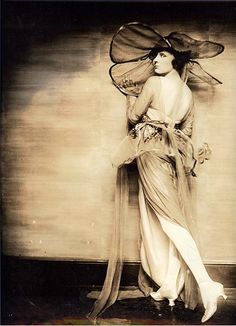 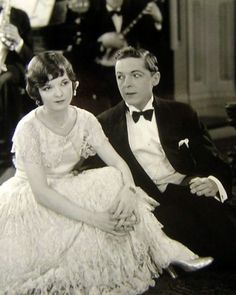 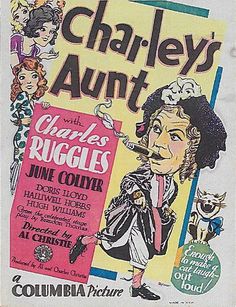 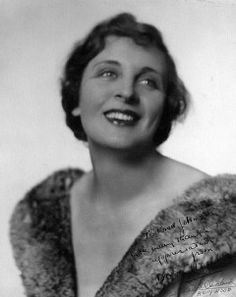 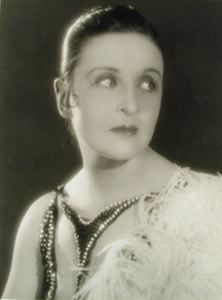 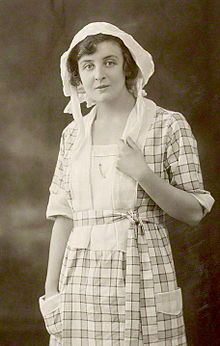 Born in Liverpool, she went to the United States of America to visit a sister already living there. What was supposed to be a visit she made permanent. She spent several years (1916–25) appearing in Broadway theatre plays, notably a number of Ziegfeld Follies editions, and probably spent some time on the road in touring companies. She decided on a film career, making her first film in 1925. With the exception of returning to one Broadway play in 1947, her career was devoted to films and television.

Lloyd appeared in over 150 films between 1925 and 1967, including the 1933 low-budget Monogram Pictures version of Oliver Twist, in which she played Nancy. Irving Pichel starred as Fagin and Dickie Moore as Oliver. Her roles ranged from the sinister Russian spy Mrs. Travers in the biopic Disraeli (1929) to the meek housekeeper Mrs. Watchett in The Time Machine (1960).

Her most famous film roles were in the Tarzan films starring Johnny Weissmuller. She voiced one of the roses in Disney's Alice in Wonderland (1951), later making small appearances in Mary Poppins and The Sound of Music which both starred Julie Andrews.

Lloyd died on 21 May 1968, aged 71, in Santa Barbara, California. Her interment was in Glendale's Forest Lawn Memorial Park Cemetery.