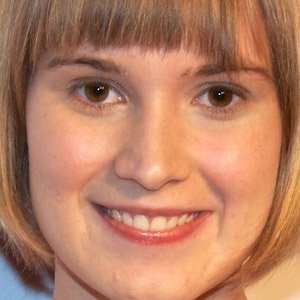 Directed the 2006 indie film Pathogen when she was only 12 years old.

She earned the nickname Movie Girl during school because of her love of movies.

She directed the film My Sucky Teen Romance, which was featured at South by Southwest.

She was born in Philadelphia and raised in Austin, Texas.

She was an avowed fan of Peter Jackson.